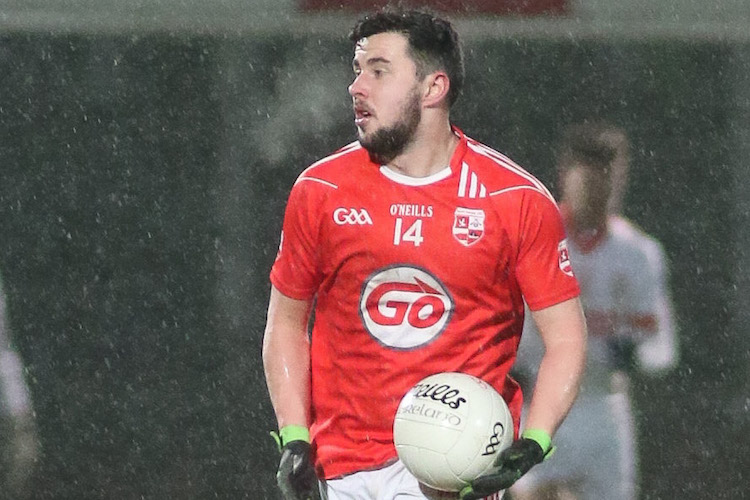 Listen: Willie Gillespie – ‘Some of us are on the verge of the sack!’

Naomh Colmcille captain Willie Gillespie says their commitment has been such that some employers might well be starting to ask questions!

The Donegal junior champions sealed an All-Ireland semi-final place with a 1-10 to 2-6 win over Dunedin Connollys in Edinburgh yesterday.

They held on in spite of strong pressure and on a day when they weren’t at their best.

“They didn’t let us get started properly but, at the end of the day you take anything to get over the line. It’s all about results.”

Naomh Colmcille were left sweating a couple of times, but they earned another win – and their campaign has been one in which their character has really shone.

Gillespie said: “It’s all down to the boys and Ryan. The hard work has been there. Boys have taken off work, I’d say some must be on the verge of the sack at this stage, including myself!

“It’s all down to commitment. Everyone has bought into everything and we’re still going strong.”

Listen: Willie Gillespie – ‘Some of us are on the verge of the sack!’ was last modified: December 10th, 2017 by Chris McNulty
Facebook0Tweet0LinkedIn0Print0
Tags:
2017 Donegal JFCAll-Ireland JFCDunedin ConnollysNaomh ColmcilleWillie Gillespie