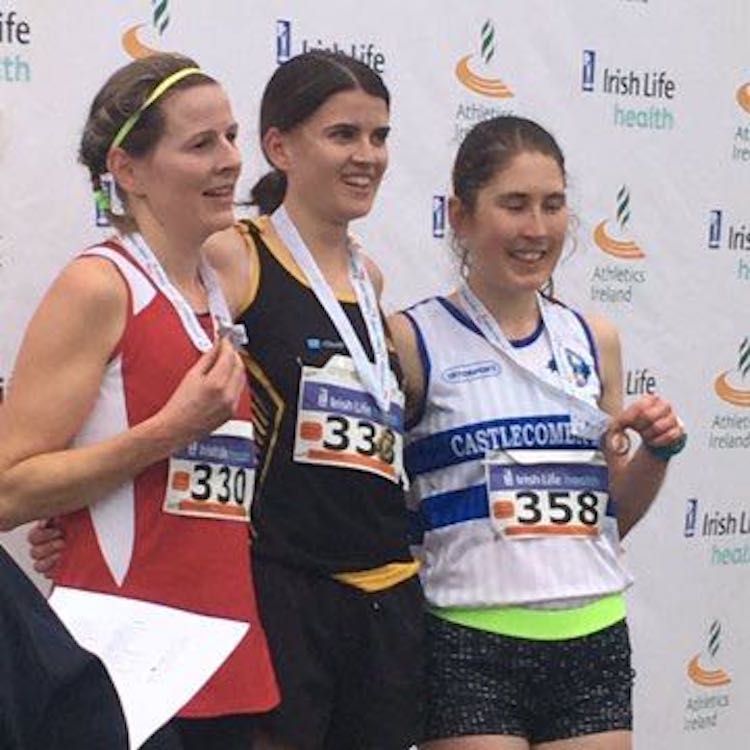 A golden day for Nakita Burke and Sean McGinley in Waterford

Burke, a relative new-comer to the sport, having only taken up athletics properly three years ago, scooped her first national title.

Burke, also a talented soccer player who has played at international level, saw off stiff competition from Lauren Dermody and Sinead Keaveney to take the gold.

“She is a class act,” Letterkenny AC’s Teresa McDaid said.

“We’re delighted for her. She ran a very good race. It’s just fantastic, but we’re not surprised.

“Nakita is an international athlete. The talent always comes to the top and Nakita proved that today.”

Burke, who is coached at LAC by Sean McFadden, was part of the LAC team that won silver at this year’s Road Relay Championships, but today’s was her first individual title.

There was glory, too, for Olympian YAC’s Sean McGinley in the Under-15 boys event.

The Glenswilly schoolboy is rising in the sport and this was the latest success story for an ever-improving athlete. 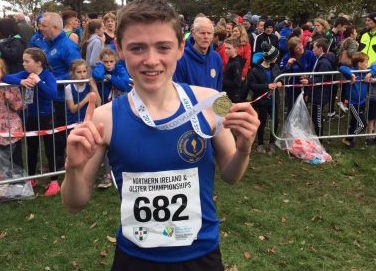 LAC’s Donal Farren came third in the Under-19 boys event with Matthew Johnson in sixth.

In the U11 Boys race, Cranford’s Caolan McFadden took a bronze.