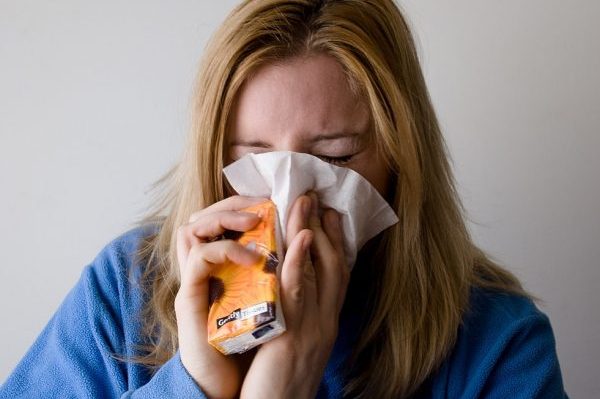 NowDoc medics in Donegal have reported a substantial increase of calls from those suffering flu-like symptoms over the festive season.

The increase comes as Ireland faces the deadliest outbreak of flu seen in the country in over 50 years, experts have warned.

The first flu deaths have been recorded in Ireland as the dreaded ‘Aussie flu’ sweeps the country.

The HSE is urging people in high-risk groups to get the flu vaccine.

Until last week there had been no reported deaths from flu so far this winter.

However, independent.ie reports the HSE has now confirmed that they have been notified of a small number of deaths – less than 10 – directly related to flu.

The main strain posing a risk in Ireland is the so-called ‘Aussie flu’, a virulent strain of influenza A. The H3N2 subtype triggered two-and-a-half times the normal number of cases in Australia.

The elderly who may have compromised immune systems are particularly susceptible.
Cases of swine flu and the B strain have also been detected.

Some experts have warned this could be the most serious flu epidemic since the 1968 pandemic that began in Hong Kong and killed a million globally.

In recent days, GP services in Ireland are being put under massive pressure as a result of the number of infections.

Ireland is facing a rise in those hospitalised with flu, and a number of breakouts in nursing homes.

Emergency doctors in Dublin, Limerick, Donegal and Galway all reported a substantial increase of calls from those suffering flu-like symptoms.

The ‘Aussie flu’ is a mutated strain, meaning the vaccine in Australia has been less effective than anticipated.

The HSE has confirmed that the vaccine here should be “a moderate to good match” and encouraged people to get the jab.

However, it will not know the success of the Irish vaccine until flu season is over.