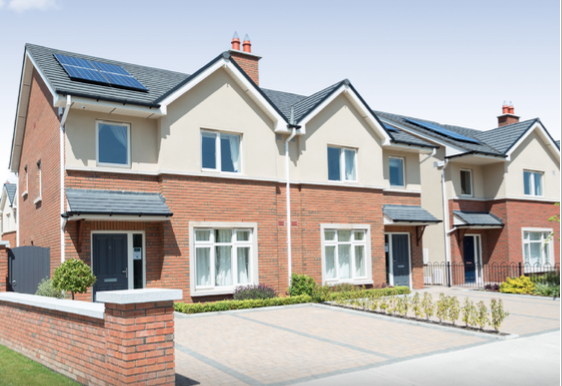 House prices in Donegal fell by two per cent in 2017, a report by property website Daft.ie says.

Figures in the report show that the average asking price for a house in Donegal was €137,424 in the final three months of 2017.

Donegal is the only county to show a drop in price.

On average around the country, prices were up by almost 10 percent.

“Driving that is Donegal’s relatively unique situation and the epicentre of Brexit,” said Ronan Lyons, the report’s author.

“The closest urban area to Donegal is Derry, which could be on the other side of a border if Brexit goes the wrong way.”

Mr Lyons says that the outlook for 2018 will be dependent on the Brexit talks.