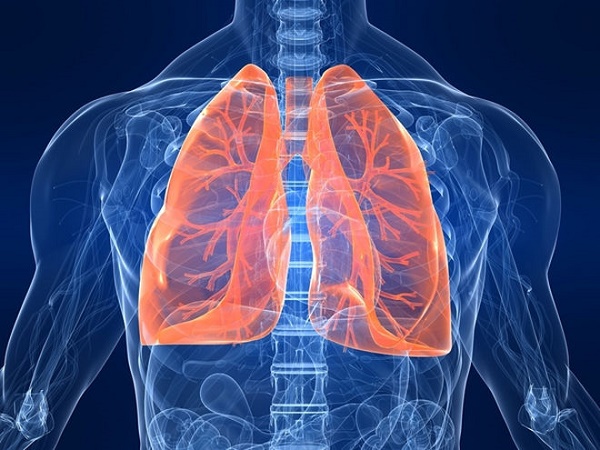 The Irish Cancer Society says that during a recent survey, 27% of Irish people were unable to name any symptom of lung cancer.

The research conducted from the Global Lung Cancer Coalition (GLCC) show a significant drop in awareness from 2013 when only 9% of Irish people were unable to name any symptoms of the disease.

A spokesperson for the Irish Cancer Society says:”This lack of awareness is seriously concerning. Lung cancer is the second most common cancer in Ireland with over 2,500 cases diagnosed annually, including 93 cases in Donegal in 2015.

“Lung cancer is also the leading cause of cancer deaths with, on average, 1,855 people in Ireland dying from lung cancer each year during 2012-2014.”

Lung cancer is the fourth most common cancer in Ireland, with about 2,500 people diagnosed in Ireland every year.

The majority of lung cancer cases are diagnosed at a late stage which is why awareness of the symptoms and early detection is vital, the organisation said.

The signs and symptoms of lung cancer are:

The Society encourages the public to access its simple online lung health checker which is available at www.cancer.ie/lung/checker.

Speaking at the launch of Lung Cancer Awareness Month, Kevin O’Hagan, Cancer Prevention Manager with the Irish Cancer Society said: “The significant drop in awareness of the symptoms of lung cancer is worrying, given that the numbers are only set to increase, particularly amongst women. Alarmingly, female lung cancer cases are projected to increase by at least 77% between 2010 and 2040 and male cases by at least 52%.

“1 in 4 lung cancer cases are being diagnosed in Emergency departments and many of these are at an advanced stage. Irish people need to get checked if they experience any symptoms and not wait to present as an emergency. Late diagnosis limits your treatment options and reduces your chances of survival.”

Mr O’Hagan concluded: “There are a number of targets in the National Cancer Strategy 2017-2026 aimed at increasing the number of lung cancers diagnosed early. We want the Government, the National Cancer Control Programme (NCCP), and organisations like the Irish Cancer Society, to come together to take urgent action and implement measures that will improve the earlier diagnosis of lung, and other cancers in Ireland.”

To speak to a cancer nurse on any aspect of lung cancer contact our Cancer Nurseline on Freephone 1800 200 700, email cancernurseline@irishcancer.ie or drop into one of their 13 Daffodil Centres in hospitals nationwide.

For further information on lung cancer and support available and to take the Online Lung Health Checker visit www.cancer.ie/lung.