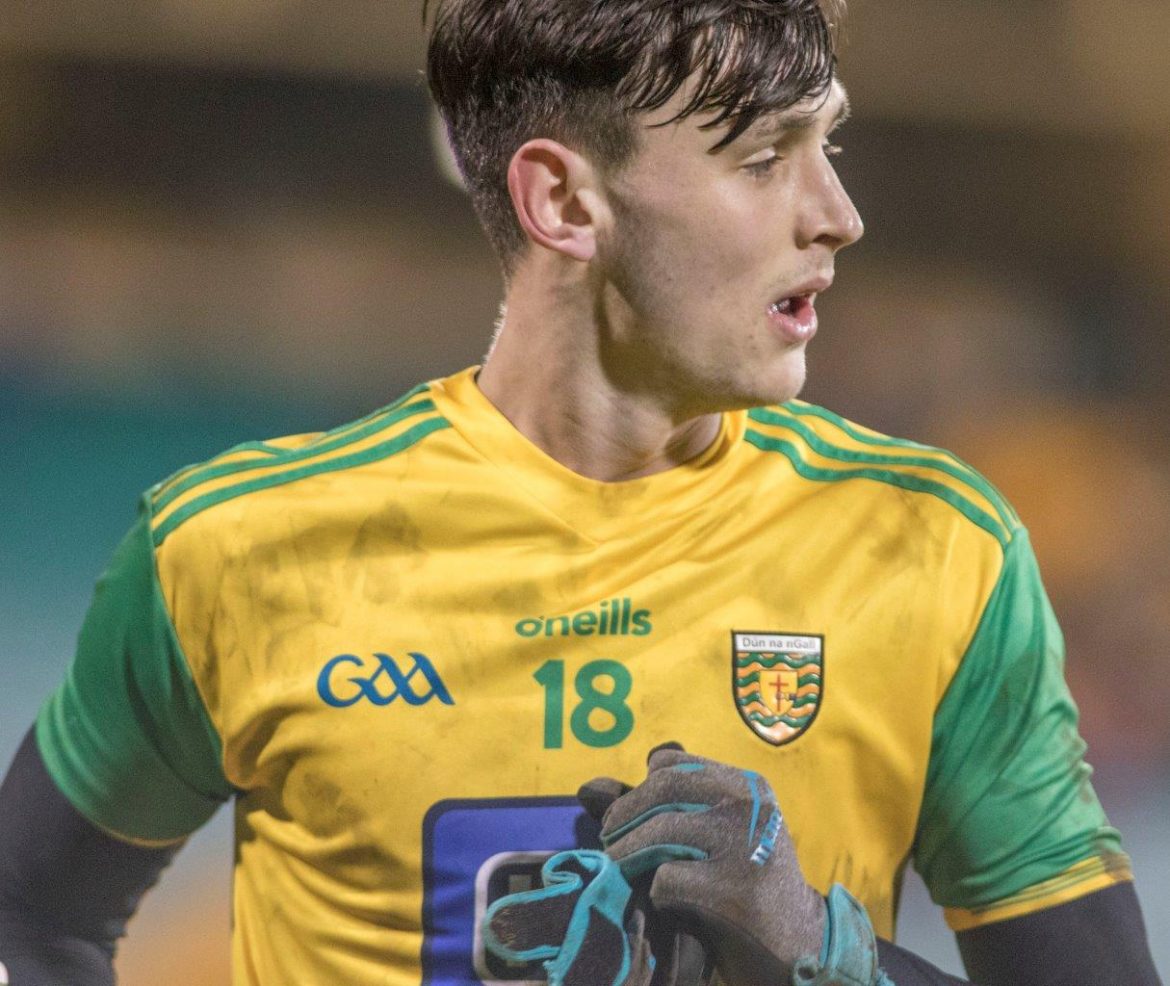 Michael Langan is to undergo a scan today to determine the extent of an injury that could keep him out of action for several weeks.

Lagan reported the injury after the Queen’s game and is to have a scan with results expected to be with manager Declan Bonner later in the week.

“We’ll just wait to see what the scan says before we know what the story is with him,” Bonner said.

However, ahead of Wednesday’s game against Fermanagh at Sean Mac Cumhaill Park, Bonner is hopeful that Leo McLoone could return to the match day squad.

The 2012 All-Ireland winner was absent from the county panel last year after opting out, but the Naomh Conaill ace, who has been doing rehab work so far in the winter months, is now poised to return.

Jason McGee, another who has been carrying a niggling injury, could also be back in the fold for Wednesday’s game while Eoghan Ban Gallagher should also be available.

Odhrán Mac Niallais was togged to start against Monaghan on Sunday, but that fixture was called off late in the day. The Gaoth Dobhair man will now be in from the off against Fermanagh.

Goalkeeper Sean Patton, who has committed to the county squad for 2018, will need a little more time and it now appears unlikely that the Letterkenny man will feature in the McKenna Cup.

“We have to bide out time and make sure that he is 100 per cent right,” Bonner said. “It could take a wee bit longer, but we need to get him fitness and then game time. We have good competition with the goalkeepers and that is something that we want to have right throughout the squad.”

St Eunan’s defender Conor Morrison is currently out of commission because of concussion protocol with management awaiting news of his return.