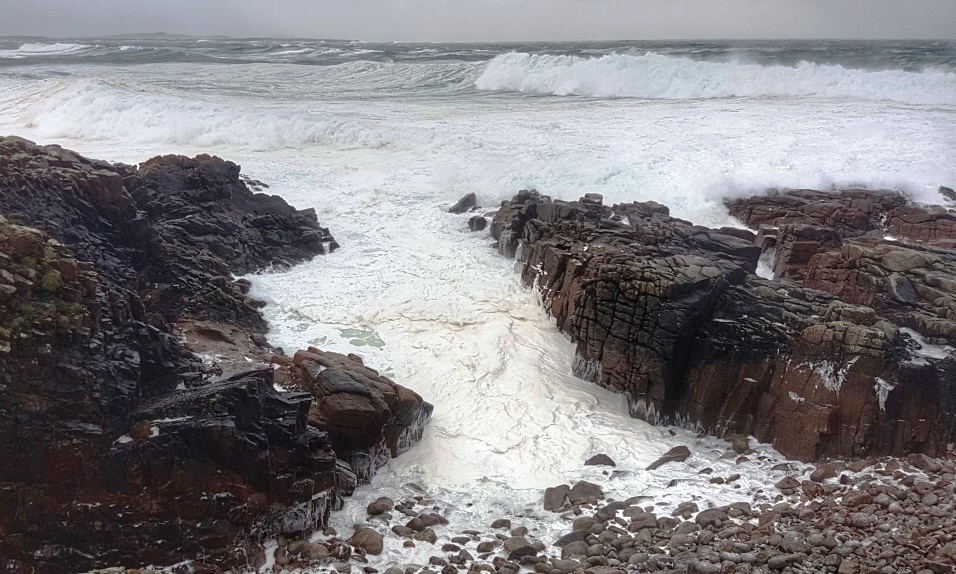 A spectacular video captured by Iain Miller shows the force of Storm Fionn as it battered Gweedore’s coastline yesterday.

Mountaineer Iain shot this video at 4pm yesterday when Storm Fionn made landfall at Cnoc Fola.

Speaking to Donegal Daily, Iain explained what the weather conditions were like during the shoot.

Although Storm Fionn has now passed over Ireland, further adverse weather is forecast for Donegal.

Gusty winds and heavy rain and snow showers are expected to strike tonight as a “deepening depression” casts over Donegal, with lowest temperatures of 0 to 3 degrees. 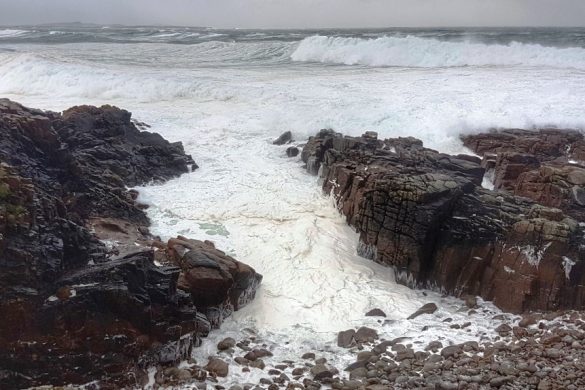 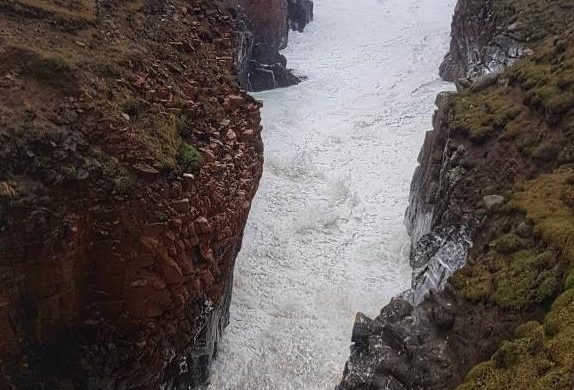 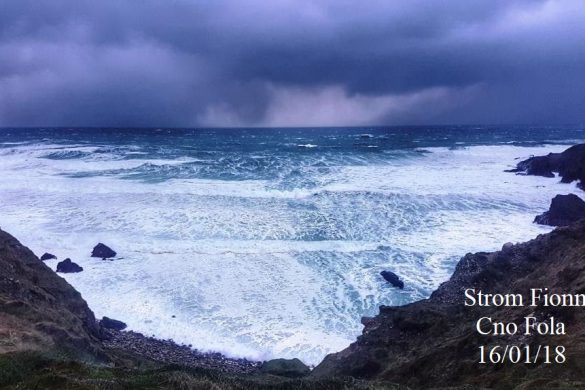 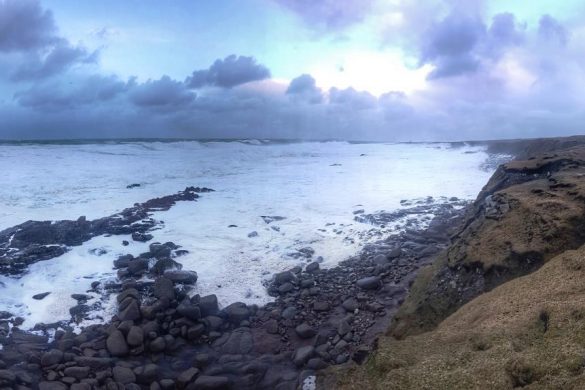 Do you have any pictures or videos you’d like to send our way? Email us at info@donegaldaily.com