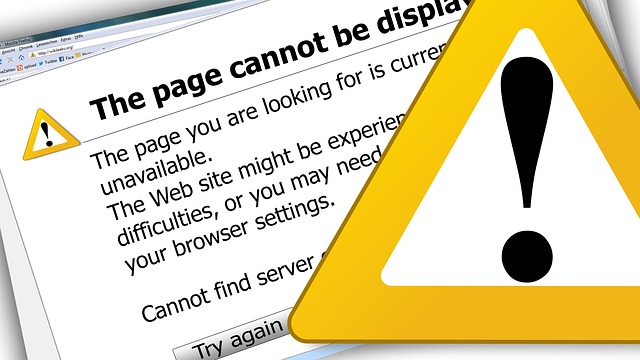 Customers in Donegal are among more than 9,000 users nationally who are having network issues following Storm Fionn. The number of outage reports rose daily last week, with Donegal and Kerry among the worst affected. The impact of high winds and lightning had caused the influx of faults which include internet outages.

Repair times were outside normal estimations due to poor weather. The latest update from eir on Friday said that an overtime plan was put in place to ensure repair works were continuing over the weekend, with a focus on the worst impacted areas.

“Road conditions have been hazardous and have made working conditions difficult for our field teams on the road,” a statement from the company said.

It was estimated that Donegal faults would be repaired by tomorrow (Tuesday).