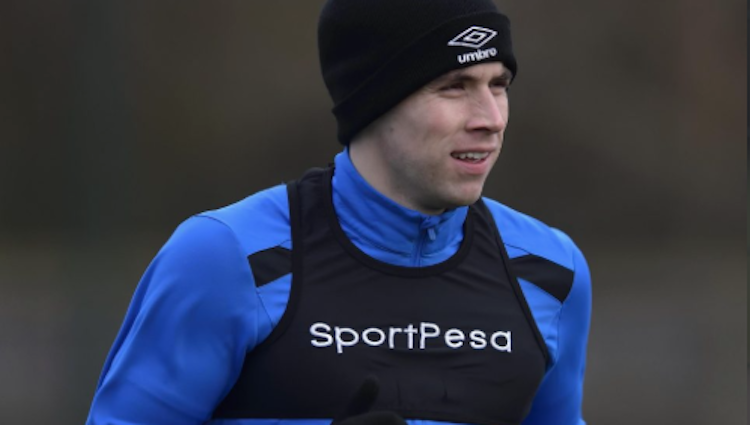 Seamus Coleman will make his long-awaited return from injury tonight.

Coleman, sidelined since a horrific double leg break last March, will start for the Everton Under-23s in their Premier League Cup game against Portsmouth.

It will be Coleman’s first game in ten months.

The Killybegs man suffered the injury playing for the Republic of Ireland against Wales in a World Cup qualifier.

Everton have confirmed that Coleman will start tonight’s game at Goodison Park for David Unsworth’s Under-23s. Everton can leapfrog Portsmouth with a win in the Group F fixture.