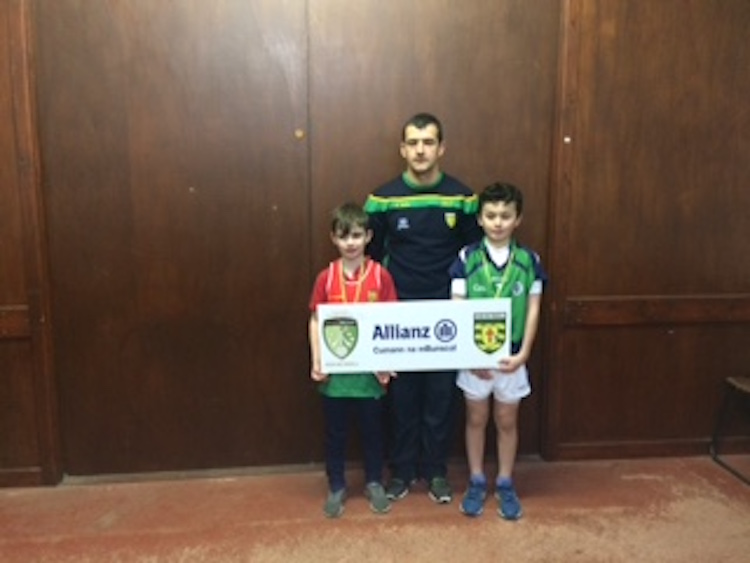 The Allianz Cumann na Bunscoil handball finals were played this week in Glenfin.

Everything that is good about handball was on display. There were eight county finals played in what was a very enjoyable day. The results of the day’s action are as follows:

(Coimín) had to be on song to defeat Oisín Duffy of Dromore NS.

U 13 Boys Doubles Cormac Ò Cnaimhsí & James Mag Fhloinn (Coimín) were impressive and defeated Dromore NS in what was a close fought encounter. 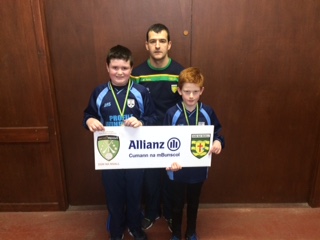 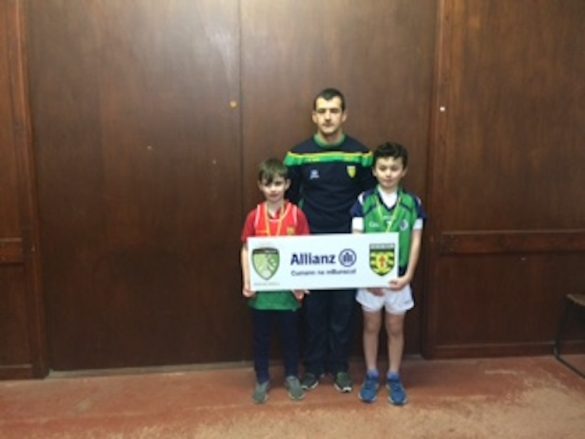 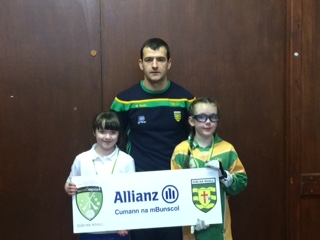 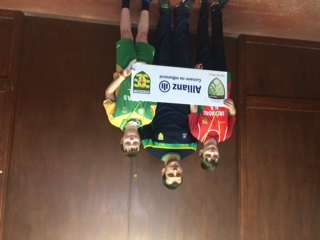 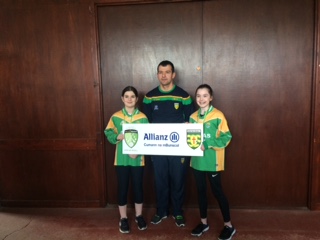