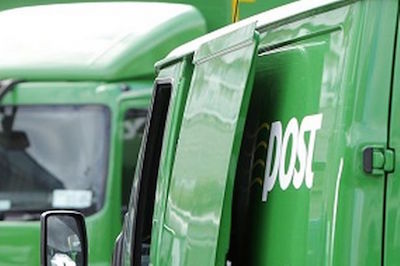 Postman fined €100 for parking in disabled space outside post office

A postman who parked in a disabled parking bay outside Lifford Post office while collecting letters has been fined €100.

The employee appeared at Letterkenny District Court charged with parking in the disabled bay without a permit on November 29th, 2016.

The postal worker said that the road frontage governed by double yellow lines had cars parked on them and he could not pull in.

He told Judge Paul Kelly that he was very sorry for what had happened but that he had no option but to park there.

He added that he had only parked outside the post office for about five minutes while he grabbed a sack of letters.

The prosecuting Garda said she had waited outside the post office and estimated the post van had been parked there for at least five or ten minutes.

Judge Kelly said that disabled people who were entitled to park in the disabled parking space did not know how long the postal worker would have been inside the office.

He fined the worker €100 and gave him two months to pay the fine.