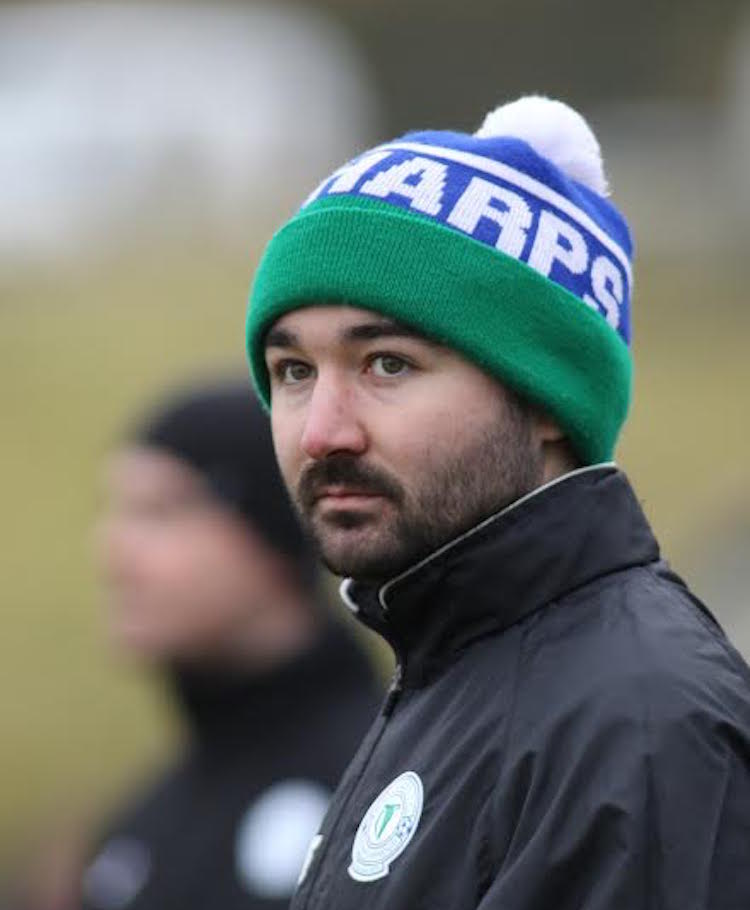 The Ballybofey man (pictured by Joe Boland, North West Newspix), who has been Harps’ kitman for the duration of Ollie Horgan’s tenure as manager, will act as kitman for the Republic of Ireland U16s later this month.

Elliott has been called in to deputise for a trip to Hungary, where Paul Osam’s Irish U16s will face the host nation in two friendlies.