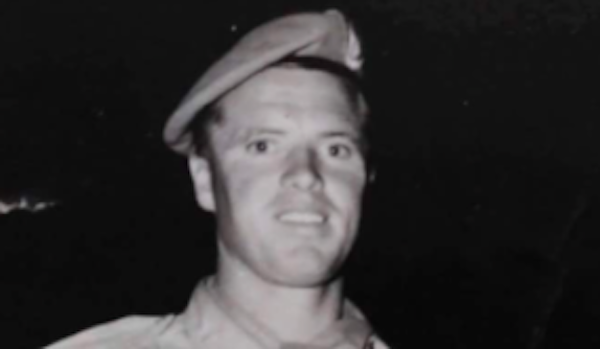 Special ceremony for Killea man who fought in Siege of Jadotville

A Killea man who fought in the Siege of Jadotville in 1961 will be honoured tomorrow at a special ceremony.

Jadotville tiger Bobby Bradley, from Garshooey, was unable to attend a medal presentation in Athlone in December as he was in ill health.

Tomorrow, at the Killea Parish Hall, at 2pm, a Jadotville Medal (An Bonn Jadotville) will be presented to Bobby Bradley, the former Private Robert Laurence Bradley, at a ceremony hosted by the Irish UN Veterans Association.

Bobby was one of the 158 A Company 35th Battalion solderers who faced 5,000 Kantanganese troops in the Congo in September 1961. 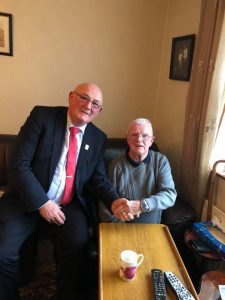 The lightly-armed Irish troops  resisted Katangese assaults for six days as a relief force of Irish and Swedish troops unsuccessfully attempted to reach the Irish force.

The outnumbered Irish company was eventually forced to surrender after ammunition and supplies were exhausted, but not before inflicting heavy casualties on the Katangese and their mercenaries. They were held as prisoners of war for approximately one month, with no loss of life. 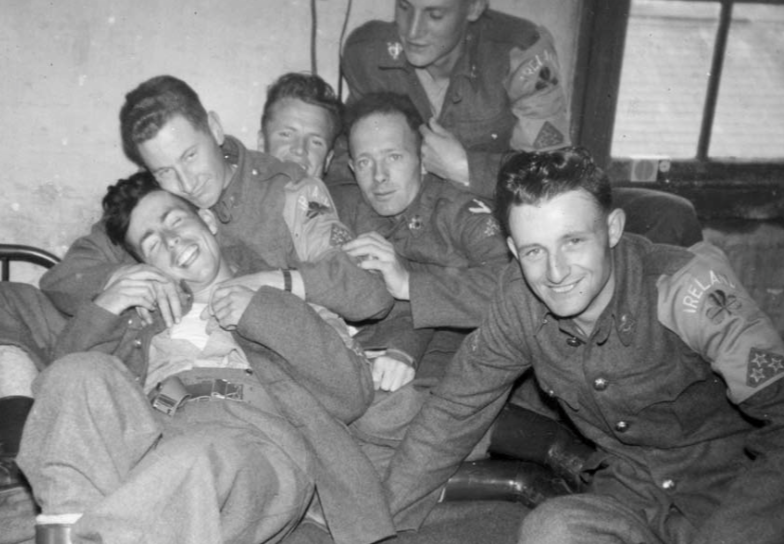 Some members of “A” Company 35th Infantry Battalion photographed in the Curragh prior to departure for the Congo, including Bobby Bradley, third from left.