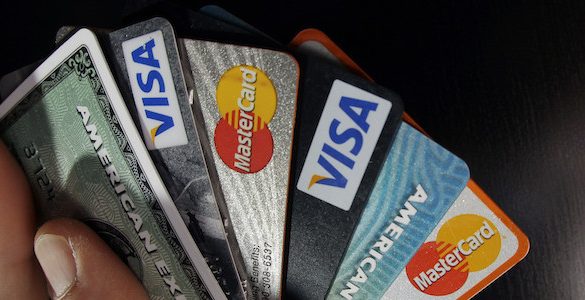 A young woman has appeared in court charged with a series of alleged credit card frauds.

He asked that her current bail conditions be extended to cover the latest series of charges.

He said the alleged charges relate to several different businesses.

He asked for the case to be put back until March 26th next for full details and for the charges to be dealt with on that date.