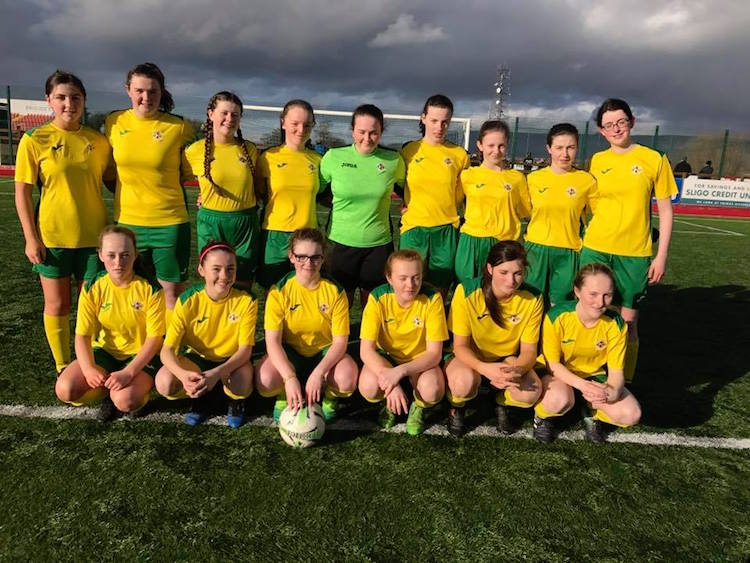 Donegal Women’s League have been handed an away draw in the FAI Women’s Under-18 Inter-League Cup semi-final.

Brid McGinty’s side have been drawn away to the Cork Women’s and Schoolgirls Soccer League in the semi-finals.

In the other semi, Galway and District League are at home to the Metropolitan Girls League.

The semi-finals are pencilled in for the weekend ending March 18.