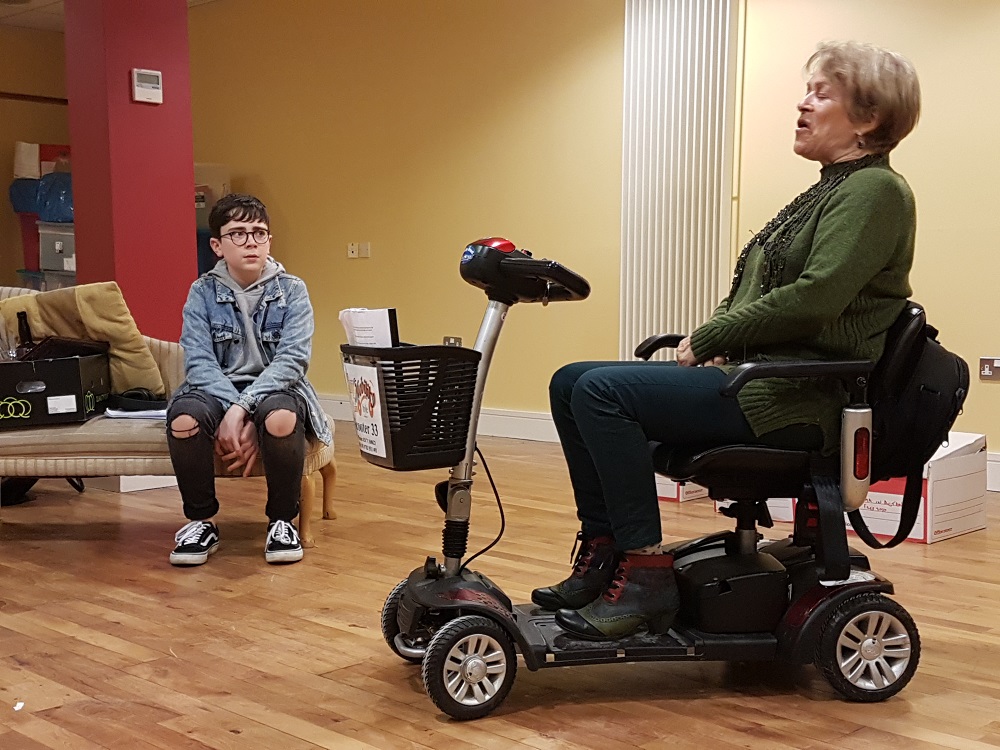 The award-winning Butt Drama Circle will present another hilarious ‘adult’ comedy over three nights at The Balor Arts Centre, Ballybofey, next week.

They say everyone has a skeleton in their closet and this is certainly true of the characters in ‘No Romance’, by Nancy Harris.

Set in three acts, ‘No Romance’ is an honest, poignant and often hilarious portrayal of people’s innermost secrets. The play has three separate stories, all tentatively linked, which deal with the secrets we all keep and what happens when they are revealed.

In the first act, a photographer, Gail (Teresa McNulty), has been hired by an old school acquaintance, Laura (Majella Sweeney), to take suggestive portraits for Laura’s boyfriend’s fortieth birthday.

In the second act, married couple Carmel (Monica Doherty) and Joe (Ken Lillis) argue about revealing images of their daughter which have been published online, while awaiting the beginning of a wake for Joe’s mother.

The last act examines the final moments of the elderly Peg’s (Kathleen McGowan) independence, as her son (Jim McGowan) and grandson (Michael Meenan) prepare to move her into a nursing home. 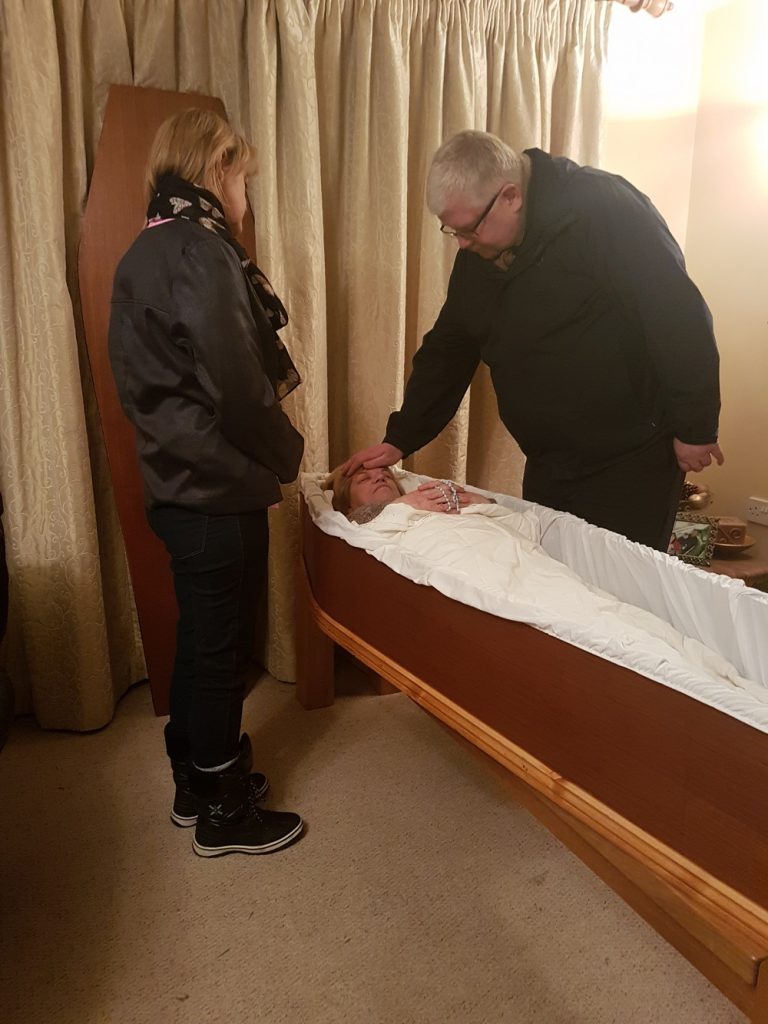 This Adult Comedy, directed by Kathleen Browne, runs roughshod over what were once delicate taboos, putting front and centre issues of sexuality and desire in an Ireland that has changed utterly in the past few decades.

If you are interested in good writing and good acting from a local cast with a wealth of talent and experience, then this modern, entertaining play is a must see.

For a night of hilarious, yet poignant theatre, don’t miss ‘No Romance’ at The Balor next Tuesday March 13th to Thursday 15th.

Book online at www.balorartscentre.com or  telephone the Box Office at 074 9131840