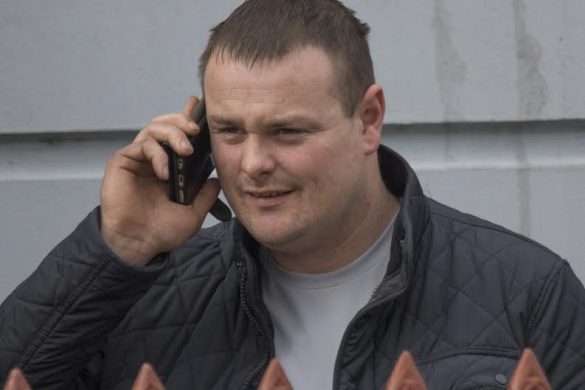 A Clonmany man who verbally abused an off-duty detective Garda has been sentenced to one-month in prison.

Inspector David Murphy said that comments made by Grant were of a ‘private and personal nature’.

“Detective Garda Mullins had to leave due to the embarrassment,” Inspector Murphy said.

Solicitor for the defendant, Ciaran McLaughlin, said his client, who the Court heard had a ‘multiplicity of convictions’ for assault and criminal damage, was a man who had ‘a short fuse’.

“He has got into trouble on several occasions, but he has moved on from a drink problem,” Mr McLaughlin said.

“He happened to be in the social welfare office and he inappropriately approached the Garda and asked why he’d got involved in a family law case.”

Judge Gerard Jones said Grant, who was under a peace bond, had ‘got chance enough’ and sentenced him to one-month in prison.