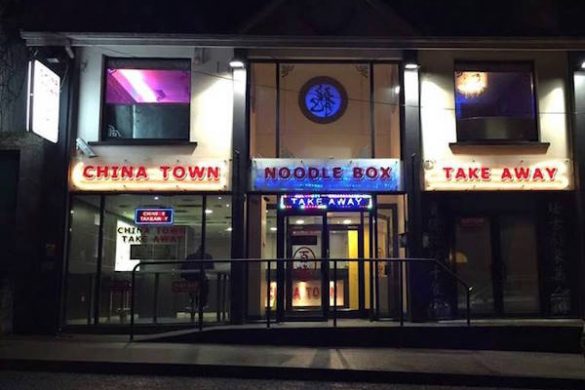 The High Court has ordered an inquiry into the legality of the detention of a Chinese take-away owner from Donegal who has lived and worked openly in Ireland for the last 16 years.

The application has been brought on behalf of Chinese native Mr Yuntao Yu, who has been detained at Castlerea Prison since March 25th last on foot a deportation order issued in 2009.

Mr Yu, represented by barrister Gavin Keogh Bl instructed by solicitor Donal Quigley, claims his detention is unlawful on grounds including that there is no realistic prospect he will be removed from the state within the requisite time-frame.

Mr Yu, who has been based in Letterkenny for several years, argues it is unlawful for persons subject to deportation orders to spend any more than 56 days in detention.

Mr Keogh told Mr Justice Charles Meenan at Tuesday’s sitting of the High Court that Mr Yu had previously spent 44 days in prison on foot of the same 2009 deportation order.

In addition Mr Yu (aged 36) does not have any travel documents which he needs to be provided with before any deportation order can be affected.

When the total amount of time was taken into account there seemed to be no possibility of Mr Yu being removed form the State within the required 56 days.

On that basis Mr Yu’s continued detention is unlawful, and he should be released, counsel said.

Counsel said Mr Yu’s detention was unnecessary and entirely disproportionate personal circumstances have changed considerably since the deportation order was made.

Mr Yu had been residing in Letterkenny with his wife, and family where he had been living openly and never sought to evade the authorities in any way, counsel said.

Since 2015 Mr Yu has run a take away food business, China Town on the Port Road under his own PPS, counsel said.

Through his business, which counsel said is registered with Revenue and the Companies Office he frequently interacts with many members of the Gardai and is known to them by name.

Mr Justice Meenan granted Mr Yu’s lawyers an inquiry into the lawfulness of his detention under Article 40.4.2 of the Irish Constitution.

The Judge adjourned the matter to Wednesday’s sitting of the Court to allow lawyers for the State to respond to the application.