As the exciting Pan Celtic Festival comes to a close, it’s a great time to reflect on the unique and colourful events of the week.

Letterkenny was a hub of culture and tradition as the Pan Celtic Festival ran from Tuesday to Sunday, April 3 to 8, and boasted a packed programme of themed concerts, music, song and dance.

Highlights included the Letterkenny Parade, the  Pan Celtic Nights and the many competitions. See the picture special below to catch up on the memorable week: 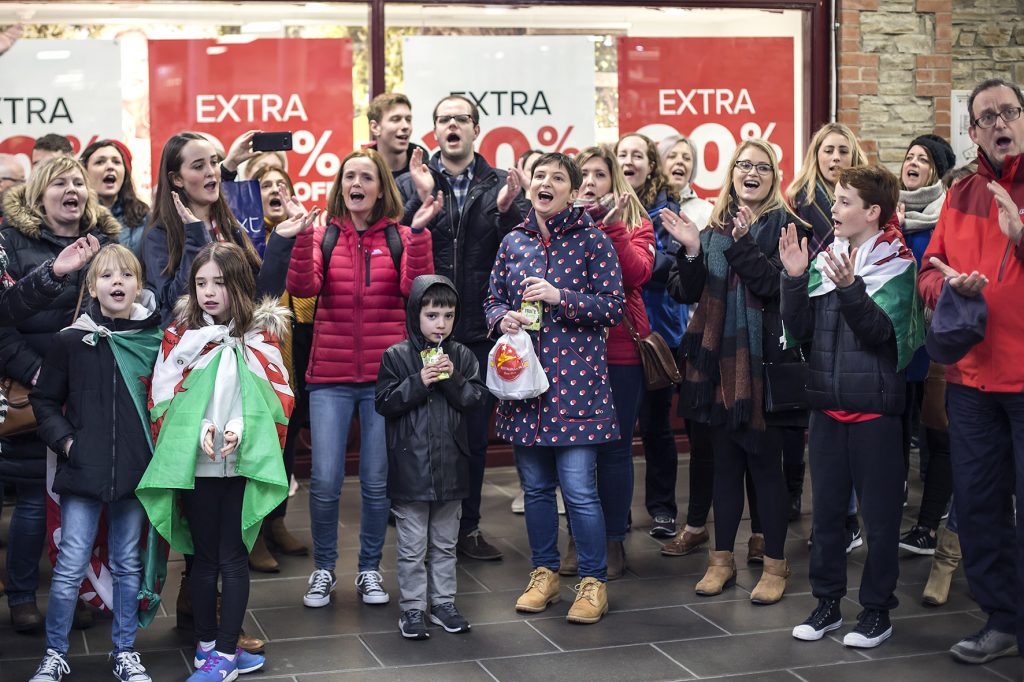 Enjoying the music at Courtyard Shopping Centre in Letterkenny on Friday last during the 47th International Pan Celtic Festival which was held in the town last week. 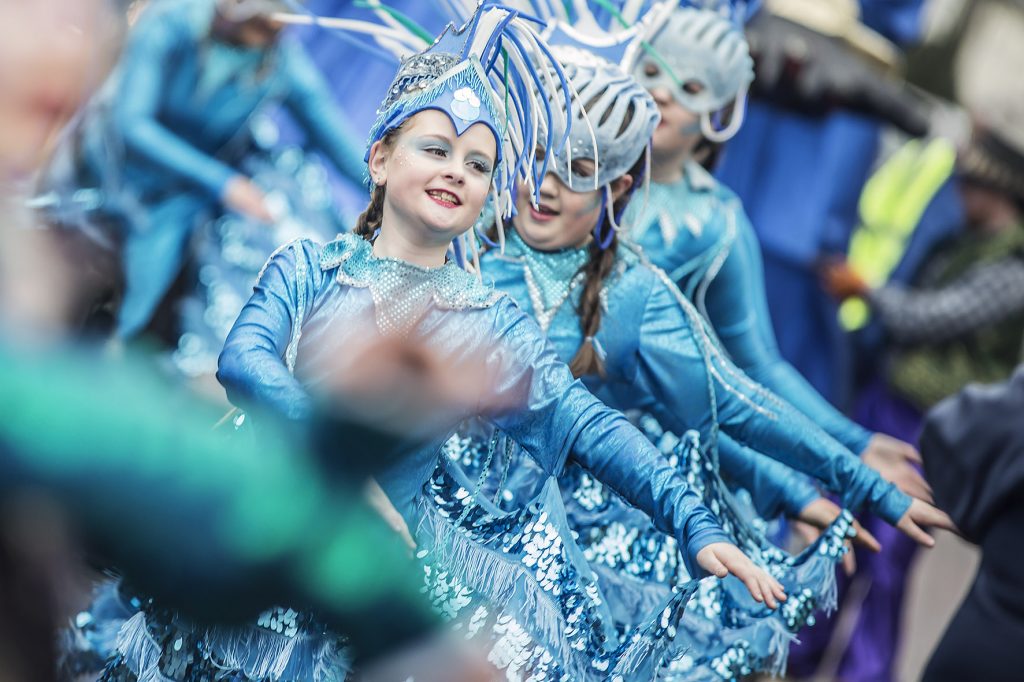 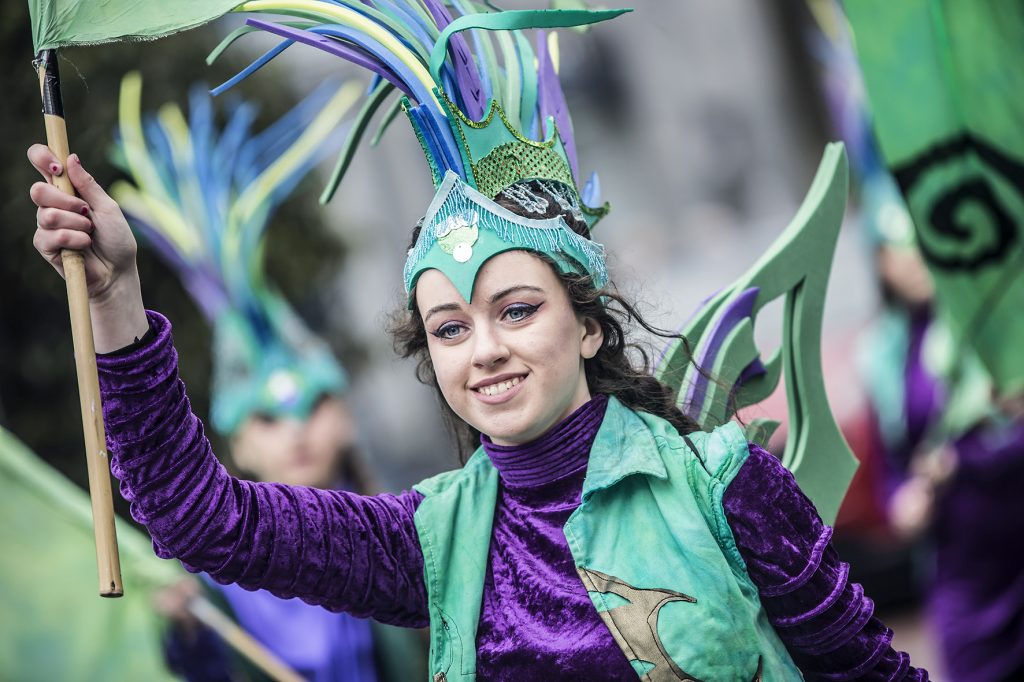 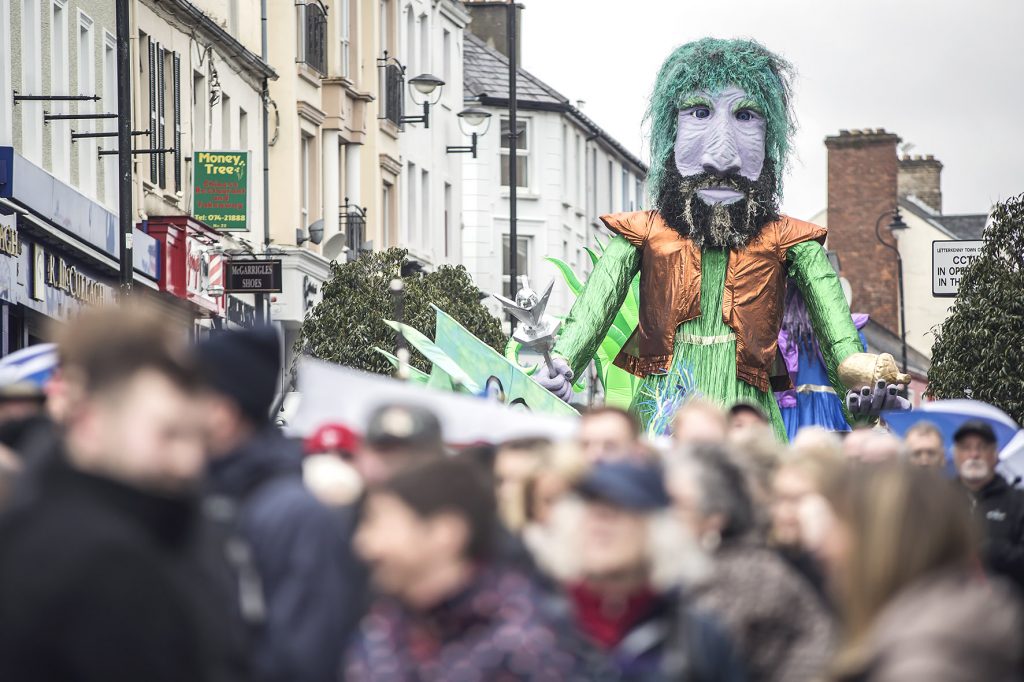 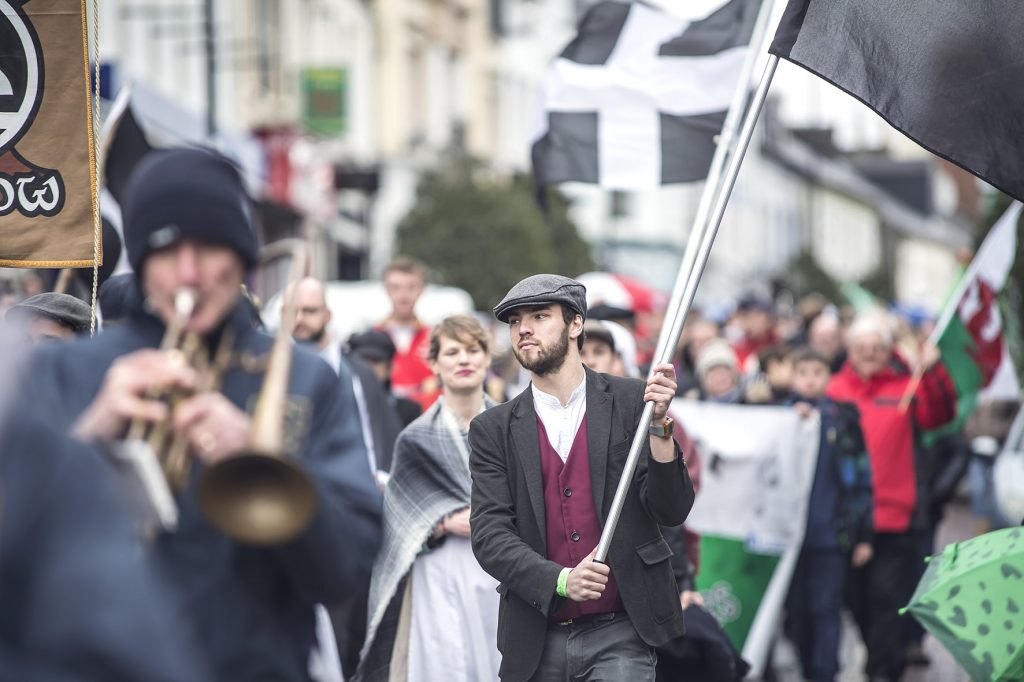 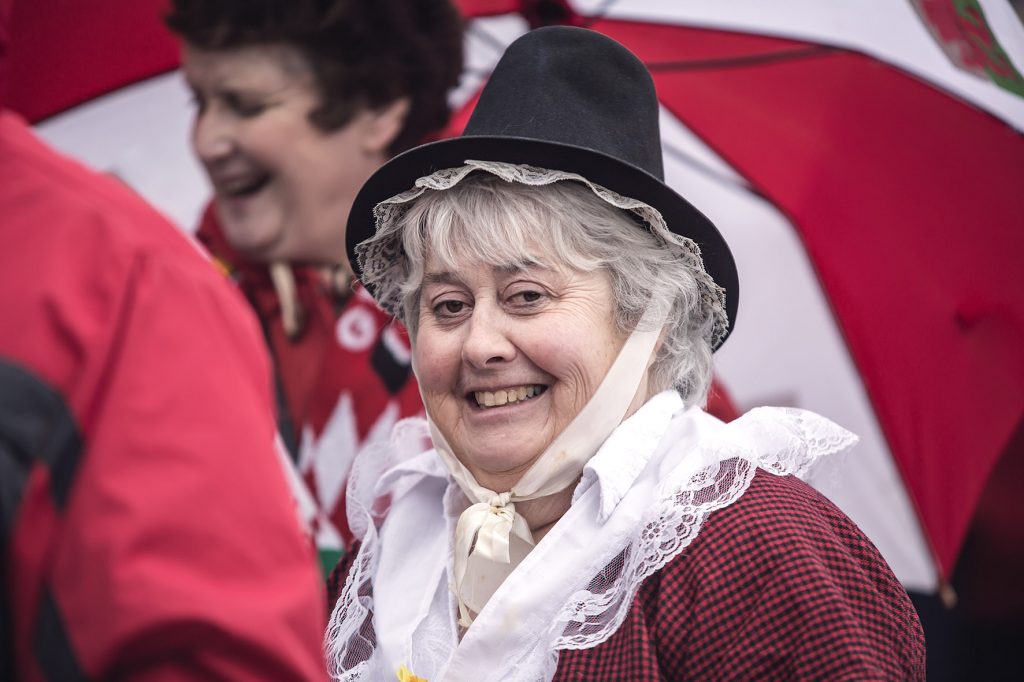 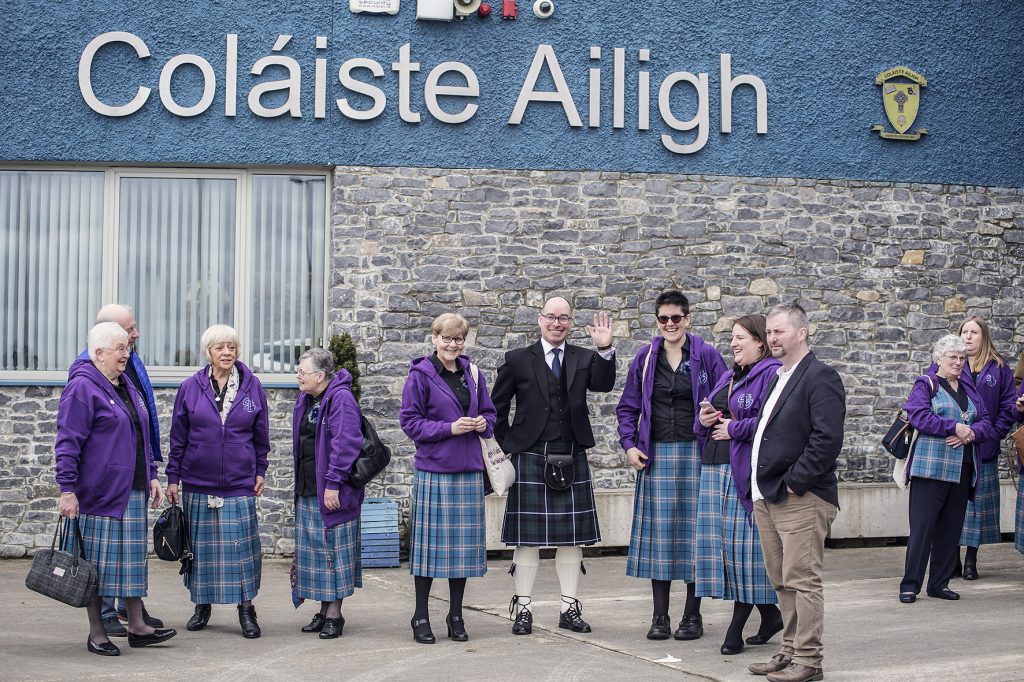 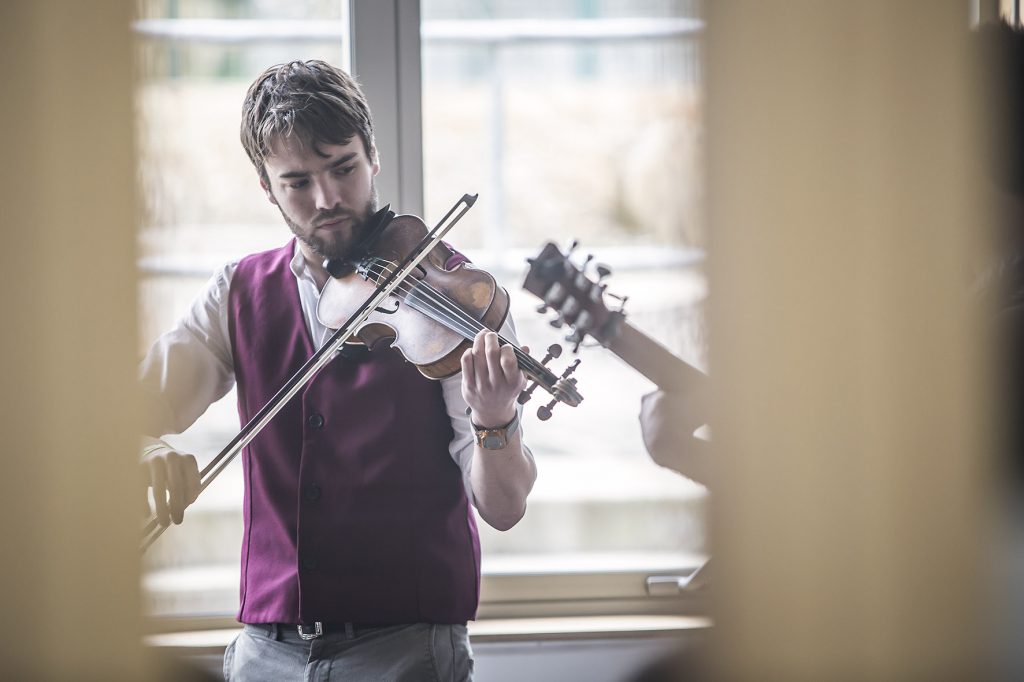 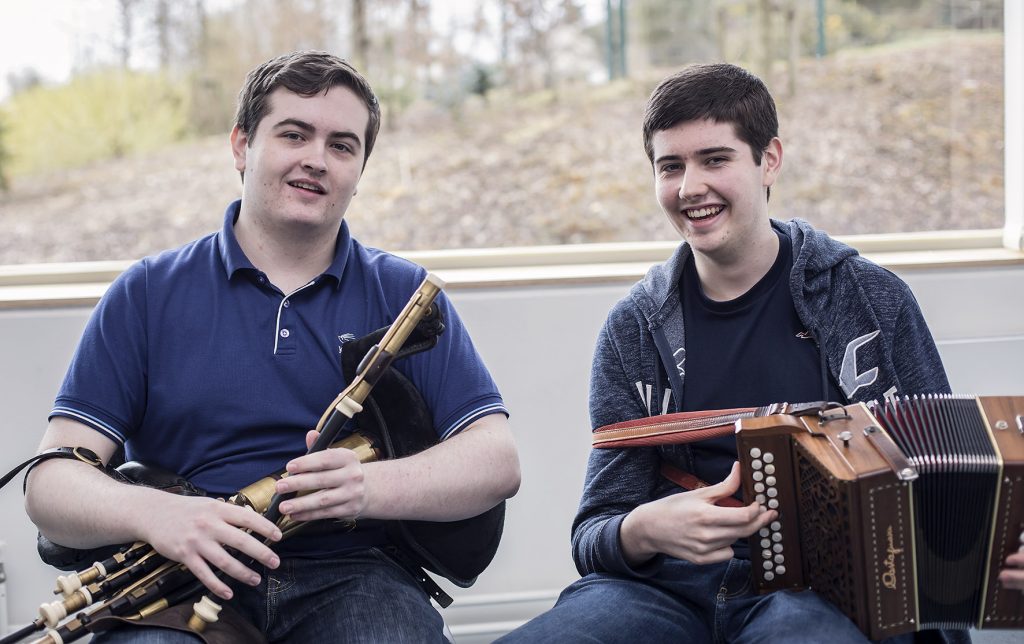 Musicians tuning up for competition during the 47th International Pan Celtic Festival in Letterkenny. 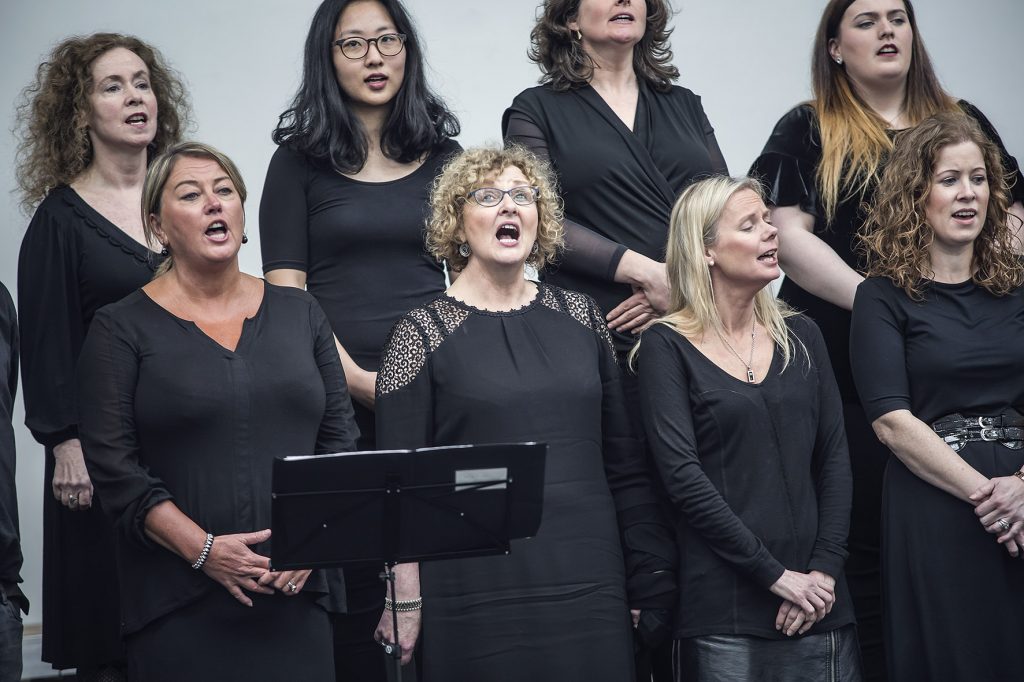 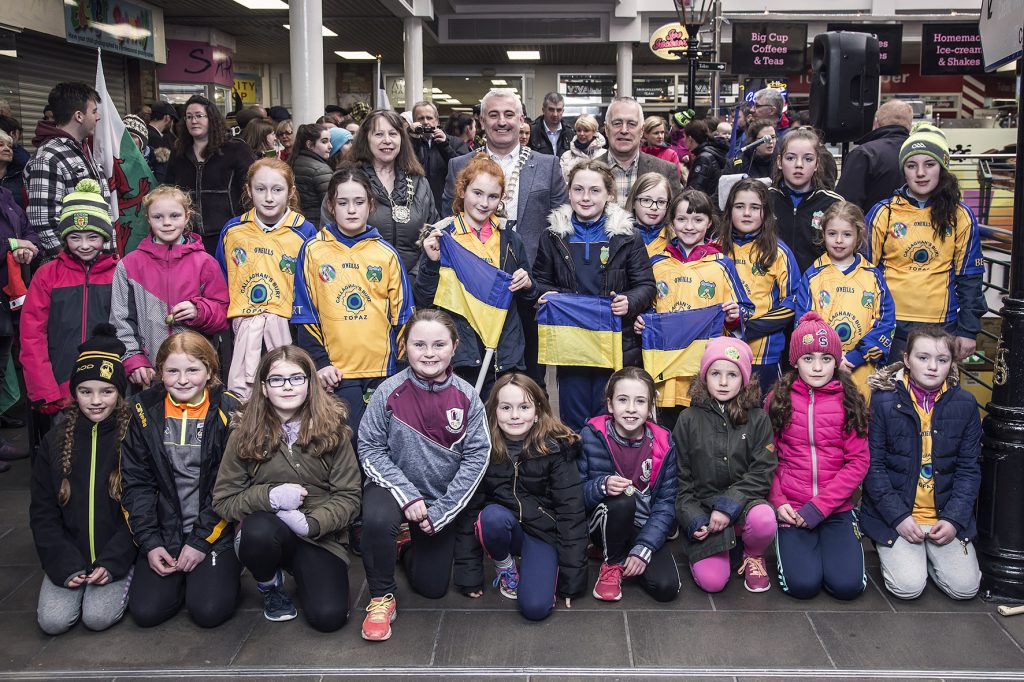 Pan Celtic Festival hailed as a cultural and economic success