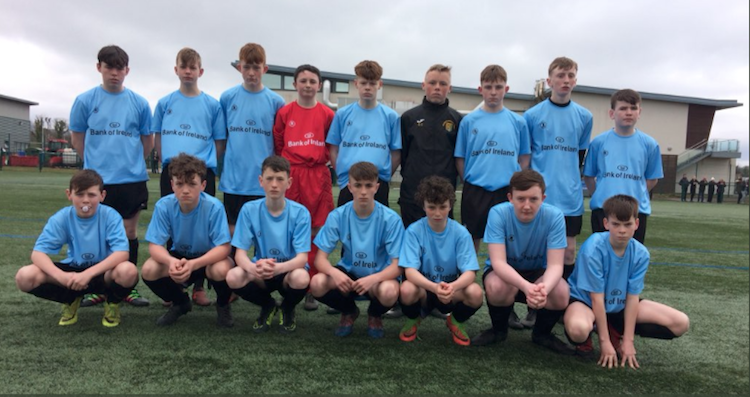 Coola from Sligo led 2-0 early in the second half, but Blake McGarvey’s double set up a big finish woyj Paul Johnston riffling in the winner.

Johnny Kelly warmed the palms of Thomas Ferry, the PCC goalkeeper, early on before Thomas Flynn cracked home a brilliant opener on 27 minutes.

Coola doubled the lead when Paul Mahon headed home from a Flynn corner and it looked like the PCC goose was cooked.

But the Falcarragh scholars hit back.

McGarvey pulled a goal back in the 51st minute and, just five minutes later, McGarvey lashed home a wonderful second from 20 yards that gave Kyle Davey no chance.

PCC struck the winner on 65 minutes as Johnston found the top corner.