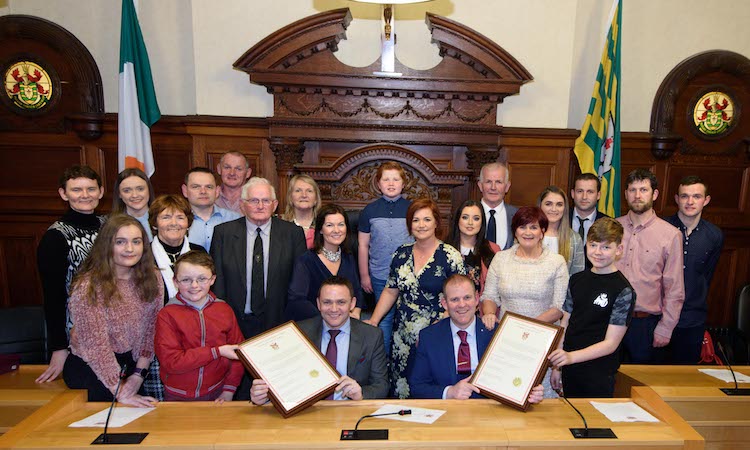 Glenswilly driver Kelly and Milford navigator Barrett have won the Donegal International in each of the last two years and, following the capture of Applegreen as major new sponsors, the Donegal duo are set to come back for a three-in-a-row bid in June.

Their endeavours were recognised as Councillors awarded a Civic Reception.

They had toiled for years among the Mark 2 Escorts before they had their big breakthrough in 2015 when they won the national rally at the Donegal Rally by 43.9 seconds in a Mk2 from Frank Kelly.

They received a big chance in 2016 in the form of a Melvyn Evans-prepped Subaru WRC. In their debut rally, they won the Carlow Stages Rally by 10.7 seconds.

But that was only a tasted for what was to come in June 2016.

In Donegal in 2016, they won the most dramatic Donegal International Rally in history.

Kelly and Barrett went to Fanad Head, the 20th and final stage of the event, with 9.3 seconds to make up on Keith Cronin, who led the field after the penultimate stage, Atlantic Drive.

The Glenswilly-Milford combination, in only their second ever event in the Impreza, were just 0.5 seconds ahead when the sums were totted at Portsalon.

Barrett initially signalled an intention to retire, but was coaxed back for another go in 2017.

They had another intense battle in 2017 as they won after a war with Frosses man Donagh Kelly to become the first all-Donegal crew to win the rally twice. 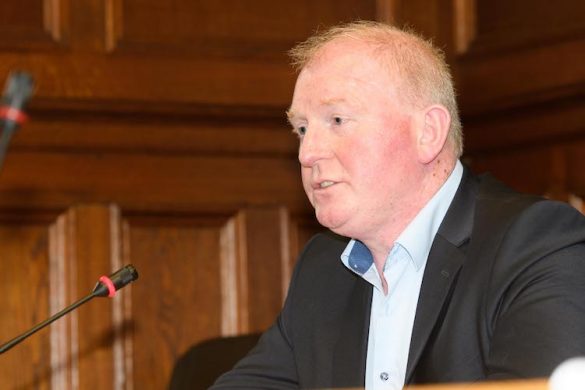 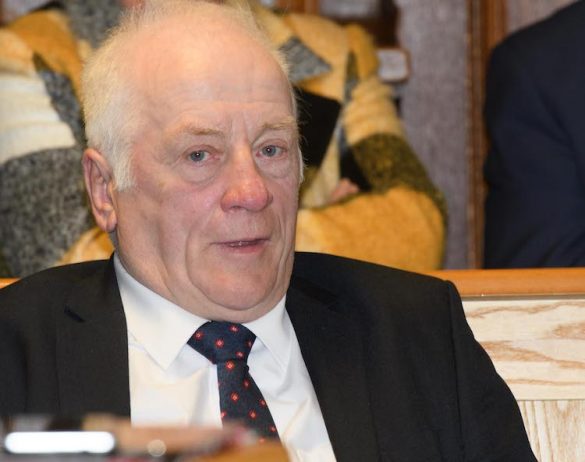 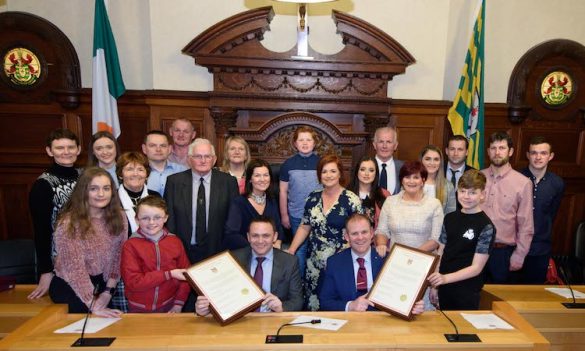 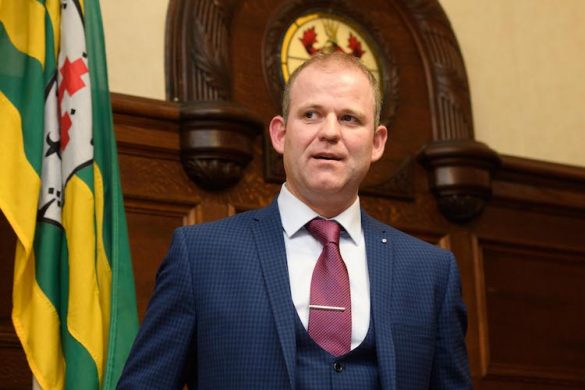 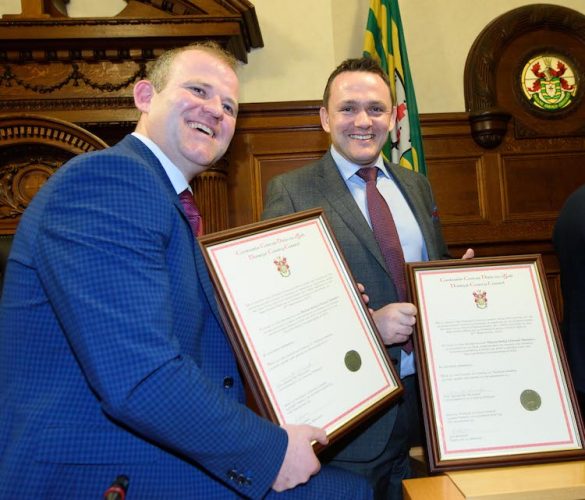 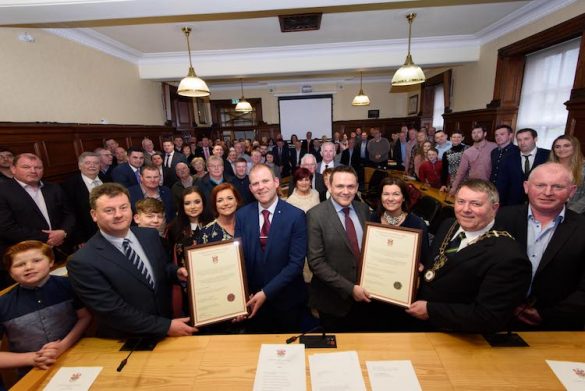 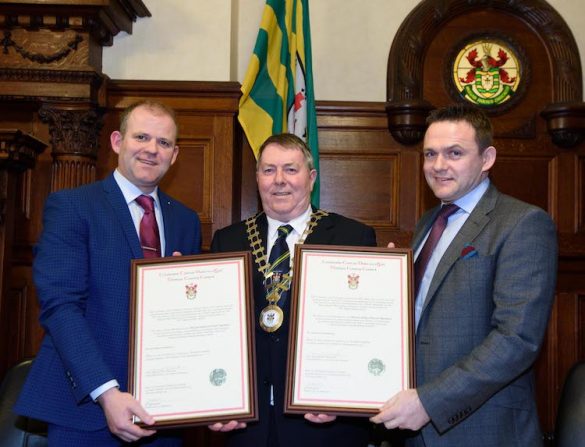 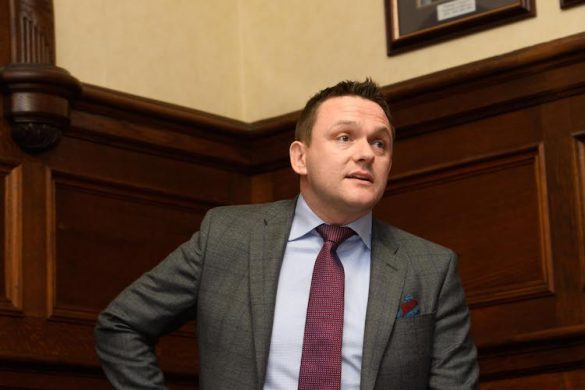 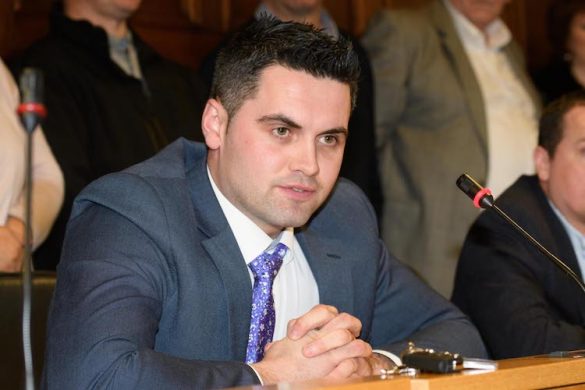 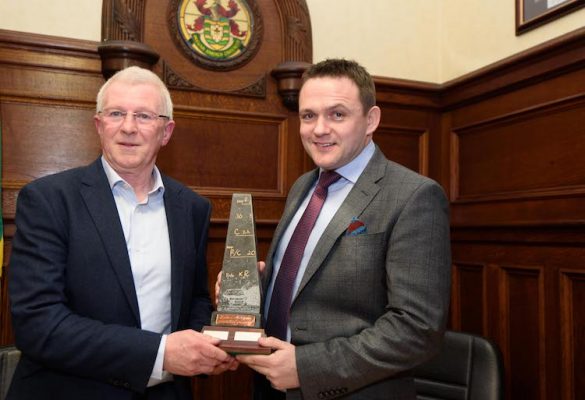 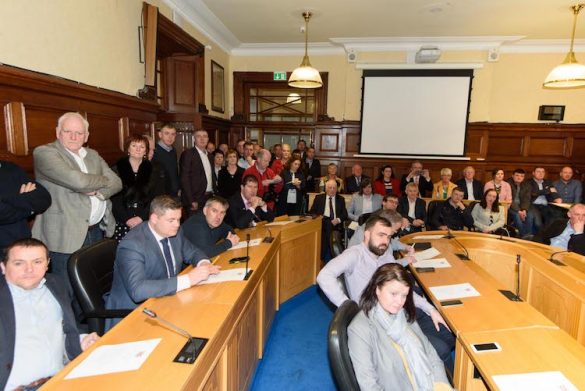 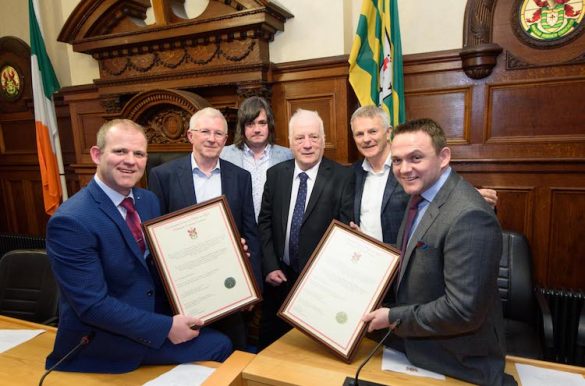 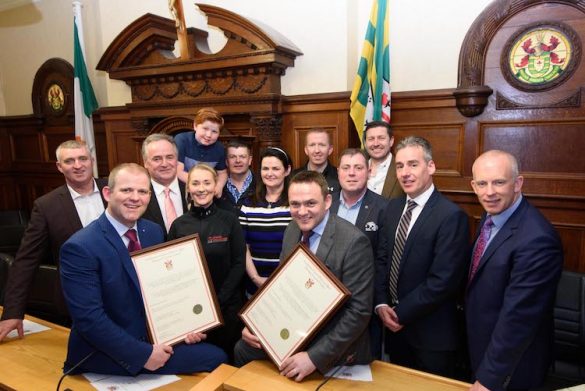 Car parking charges to be implemented at...