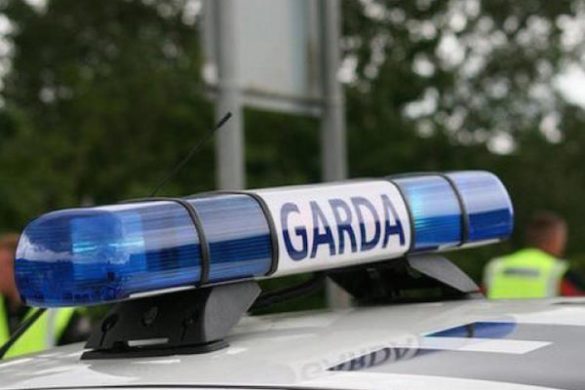 A man who sexually assaulted a ten-year-old girl has appeared before Carndonagh District Court.

Judge Paul Kelly heard how a schoolgirl and her ten-year-old friend were in a charity shop in the peninsula when the defendant approached them and rammed his tongue down the victim’s throat.

The man – who cannot be named because of a court order – pleaded guilty to the sexual assault charge dating back to August, 2016.

Inspector Shaun Grant told Judge Kelly: “While they were in the shop a male began talking to her. He had his arm round her and began kissing her. She pulled away.”

The court heard how the defendant then proceeded to stick his tongue down her mouth.

When she tried to leave he followed her.

In the girl’s statement – which was read out in court, she said: “I just remember he just came really close and started kissing me and then he wouldn’t leave me alone. I walked out and he followed. He then said ‘do you want to come back to my house and start kissing’.

The victim returned home and told her 15-year-old brother, and mother. They then made the complaint to the Gardai.

He said: “It is a matter that has caused profound embarrassment and has been a turning point in his life.

“He is 57-years-old and is a bachelor living in his family home. He is unable to read or write and has a number of health problems. He also has a mental health matter.”

He said he has had ‘some difficulty’ in dealing with the death of his mother.

“He has assured me there would be no repeat of this,” he told Judge Kelly.

Mr Gillespie said his client was socially awkward and tends to ‘keep to himself’.

A letter was handed up to Judge Kelly from the man’s GP.

The victim and her mother did not attend the court.

Judge Kelly said that given the circumstances and the medical report he had received, he would seek intervention from the probation services. The matter was adjourned until July for a probation report.