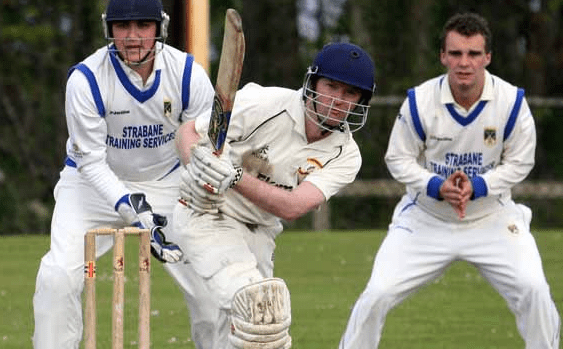 Andrew Fleming posted an unbeaten 42 as St Johnston picked up a first win in the North West Championship yesterday.

The Saints recorded a five-wicket win away at Burndennett to get off the mark following an opening day loss to promotion favourites Ballyspallen.

Fleming made 42 as St Johnston set about making the 179 tally set by Burndennett.

With play interrupted, St Johnston had an adjusted target, via the Duckworth Lewis Method, of 124 in 29 overs and, they made 128 for the fall of just five wickets.