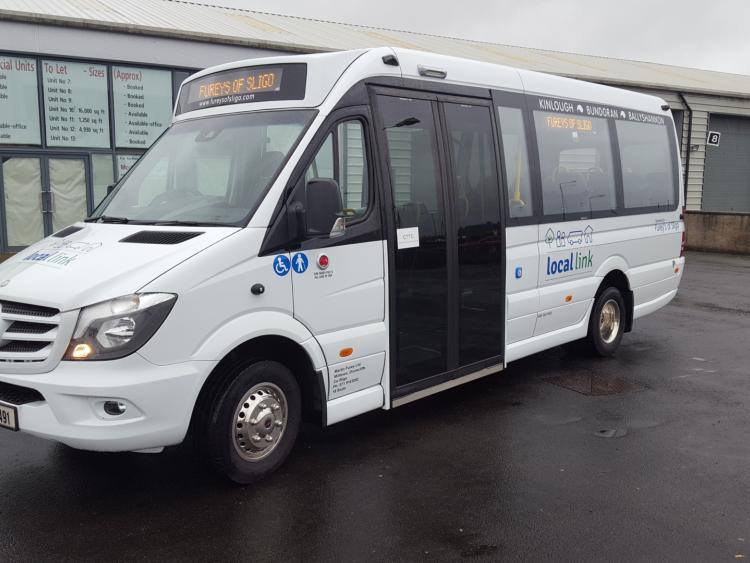 written by Rachel McLaughlin May 8, 2018

Four Local Link rural bus services in Donegal have been included in the proposed nighttime scheme to be unveiled today.

A pilot project is due to begin in June 2018 where Local Link buses will run between 6pm and 11pm. The scheme has been made to tackle rural isolation and bring people to towns for evening events.

The night-time routes in Co. Donegal will run on Fridays and Saturdays, while the Glencolumbkille – Donegal Town route is expected to run from Friday – Sunday. New timetables will be unveiled before the scheme begins.

Nineteen counties around Ireland have been included in the new trial scheme, which will run for a six month period. The buses will be state-funded and passengers will have to pay a nominal fee.