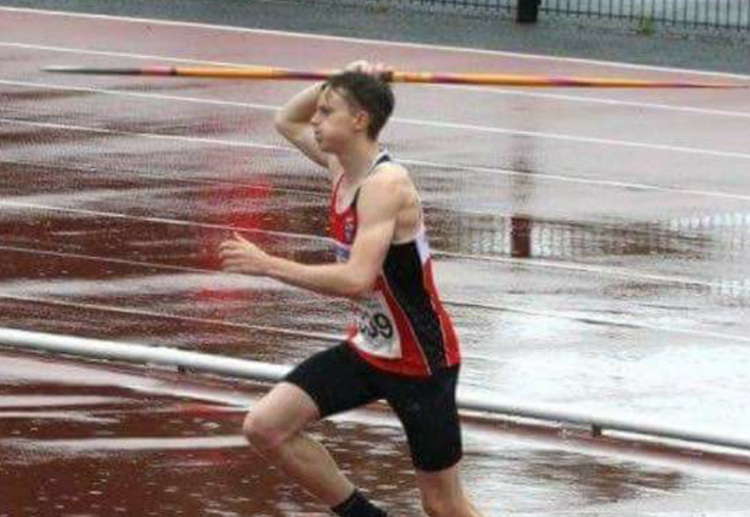 Lifford Strabane AC’s Gareth Crawford was in action on Monday at the British University Athletics Championships in Bedford, England.

Crawford, who is the current Irish u19 and Irish Junior Javelin champion was representing the University of Loughborough where he is a first year student of Sports Science.

Crawford, who is coached by his father Damien, qualified for Monday’s Javelin final by virtue of a 58.21m throw in Qualification on Sunday morning.

In Monday’s final, the Lifford Strabane AC athlete produced a 58.00m throw to take 5th place overall in an event won by fellow Loughborough student, Greg Millar with a throw of 66.32m.

The Strabane native has already produced a 63m throw this year and will hope to better that distance over the coming weeks as he chases down a 68.70m World Junior qualification standard.