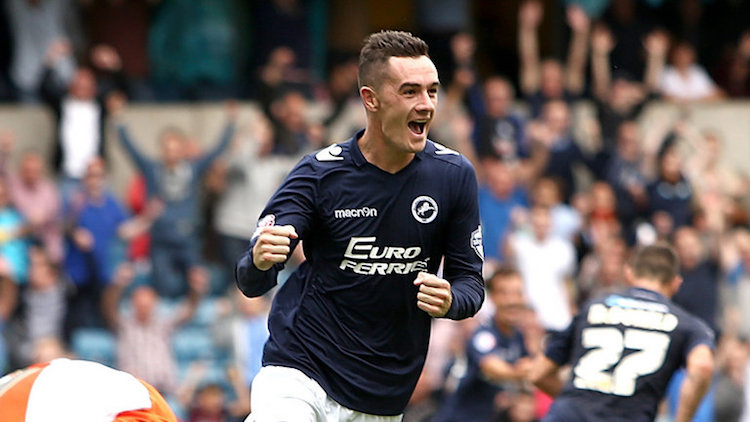 O’Neill yesterday named a provisional panel for games against Celtic (May 20), France (May 28) and United States (June 2).

The three friendly games act as the final preparation ahead of the UEFA Nations League opener away to Wales on September 6.

Robbie Brady (knee), James McCarthy (broken leg), Jonny Hayes (ankle) and Aiden McGeady (ankle) are all missing through injury, but Williams, who is now with Millwall, is included.

Seamus Coleman, who recently returned from an 11-month lay-off to reclaim the Irish captaincy, is also included

31-year-old Williams played for Harps in 2008 when Paul Hegarty recruited him on loan from Drogheda United.

Williams subsequently signed for Sporting Fingal and joined MK Dons in 2011. He has been with Millwall since January 2014. This season, he scored twice in 40 appearances for Millwall.

Earlier this year, Williams spoke of his desire to line out for Ireland.

“It’s everyone’s dream to play for their country and I don’t think age is a problem,” he said.

“I only came to England when I was 24 and I’ve progressed every year since so I don’t see why not.”