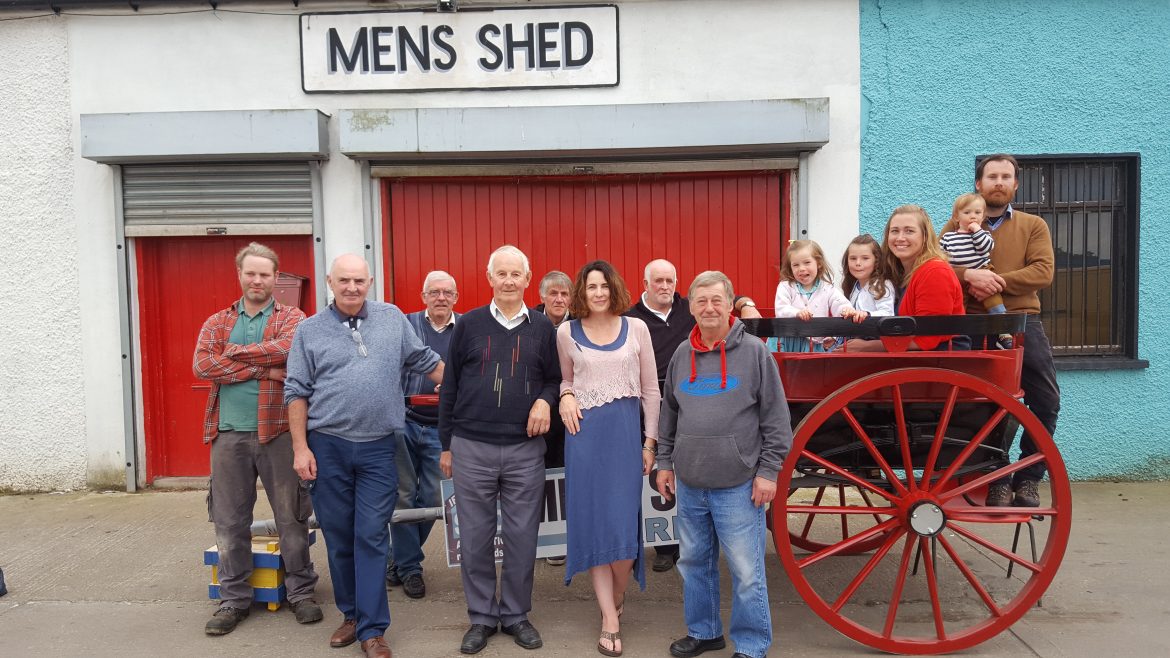 Deputy Thomas Pringle raised the issue of rising insurance costs on the community sector in a Dáil question to Finance Minister Pascal Donohue after speaking with Kilmacrenan Men’s Shed.

The Independent TD said that the issue is a real cause for concern for the Donegal groups.

“After engaging with the Kilmacrenan Men’s Shed I was told that rising insurance costs were becoming an increasing concern for them despite Government commitments to address costs in the Expert Group on the insurance industry.

“We know that this is an ongoing issue for the motor industry but little focus has been on the effects rising insurance costs are having on the community sector and for vital outlets like the successful Men’s Shed. No doubt Men’s Sheds all over are taking a serious look at how they are going to fund their single biggest financial expense of the year that is the insurance premium.”

He added that the value of the services provided by Men’s Sheds in Donegal like in Kilmacrenan is priceless.

He added “In fact, they are saving the State in the long term by actively engaging with men in the community who would otherwise have little to no other social outlet. This has a huge pack on the overall mental health of the person using the service ultimately saving on the Department of Health’s budget.

“I decided it was important to raise this with the Minister however he has stated that neither he or the Central Bank can interfere with the market which brings to question whether his establishment of the Cost of Insurance Working Group last year will do anything to change the situation facing the community sector. In fact the community sector was largely sidelined in the report.

Deputy Pringle said he is disappointed with the Minister’s current response and the way he is treating the community sector on par with private sector businesses.

“Donegal relies hugely on this valuable sector but the current Government and Fianna Fail supporting them has proven their priority lies with the development of the private sector at the cost of our community. We cannot allow this agenda to dominate our future as it will continue to erode the community sector which is so important to counties like Donegal and indeed across Ireland” concludes Pringle.