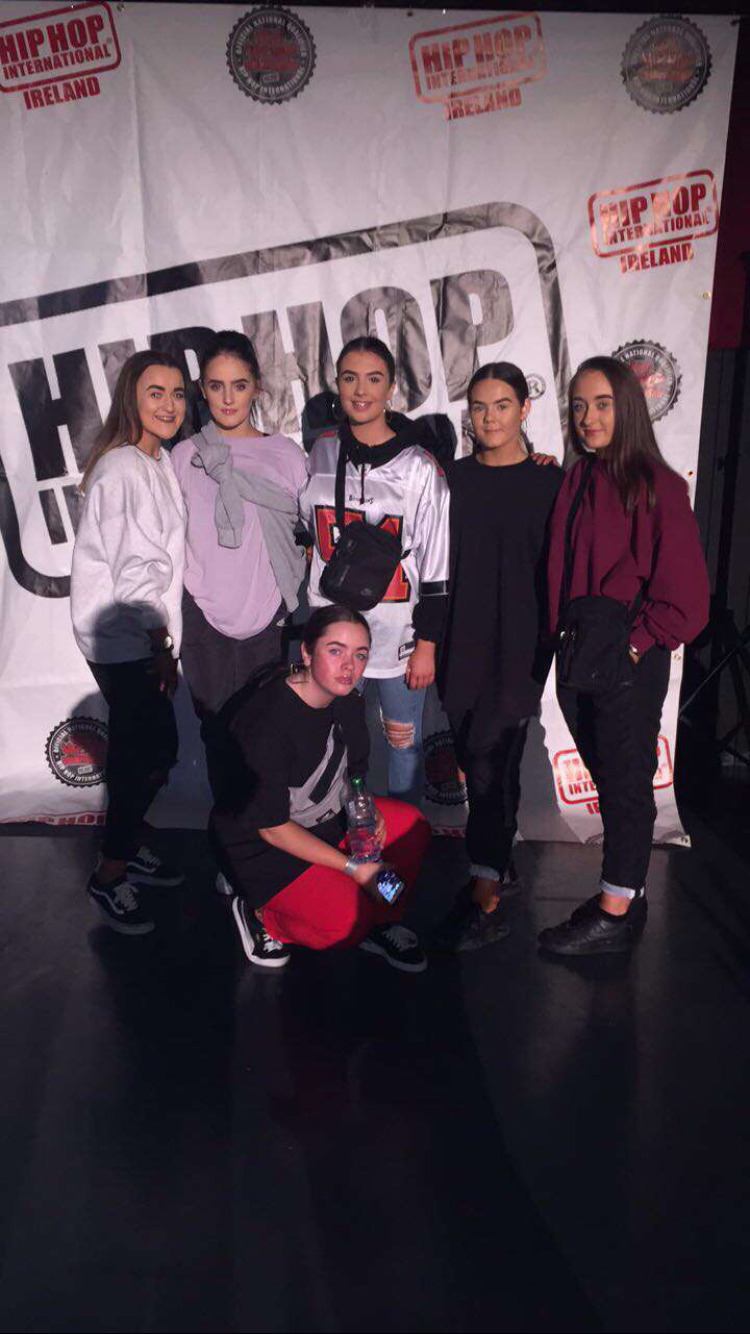 written by Stephen Maguire May 20, 2018
FacebookTweetLinkedInPrint

ELITE are a dance crew from Buncrana who have recently qualified to represent Ireland at Hip-Hop international world championships in Arizona.

The event takes place in August of this year and they are looking for fundraising in any way big or small.

The group consists of six girls from Buncrana who need all the help they can get to represent Ireland. ELITE are a group of girls aged between sixteen and eighteen.

They competed at hip-hop international Ireland in Drogheda to qualify for the world championships. They were victorious in the 2v2 all-styles with Aoife McGill & Aoife McEleney putting in impressive routines.

This qualified them to represent Ireland at the world championships.

This is by far the biggest opportunity ELITE have had yet and they hope to be the first ever crew from Donegal to get the chance to represent Ireland at such a high standard of dance competition.