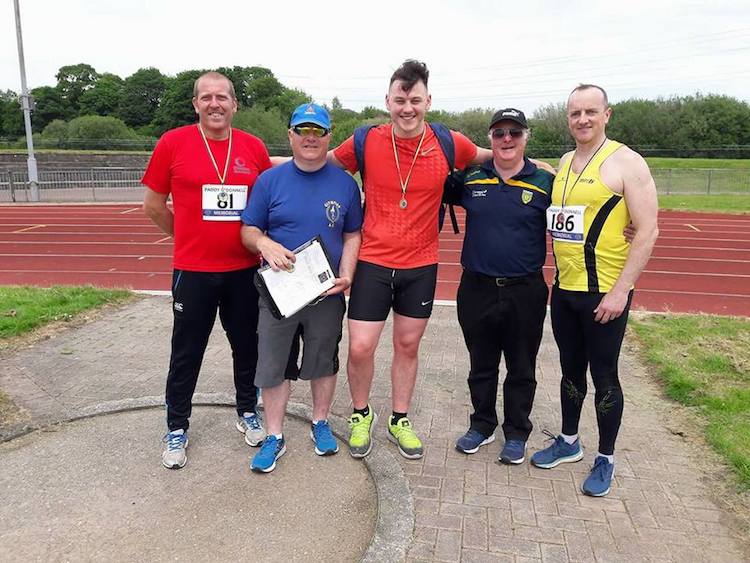 His attempt beat the previous best of 18.61 that was held by older brother John.

The St Johnston man, a student at the Royal and Prior in Raphoe, achieved the Q mark for the World Junior Championships for the second time.

Kelly will compete in Tampere, Finland in this Championships in July.

“It is very important that he is in those Championships as he continues to develop,” said Finn Valley AC’s Patsy McGonagle.

Competing in a Varsities International in Falkirk on Saturday, Finn Valley AC’s Bridget McDyre finished in third place in the shot. McDyre is just returning from an injury and her display was described as ‘encouraging’. 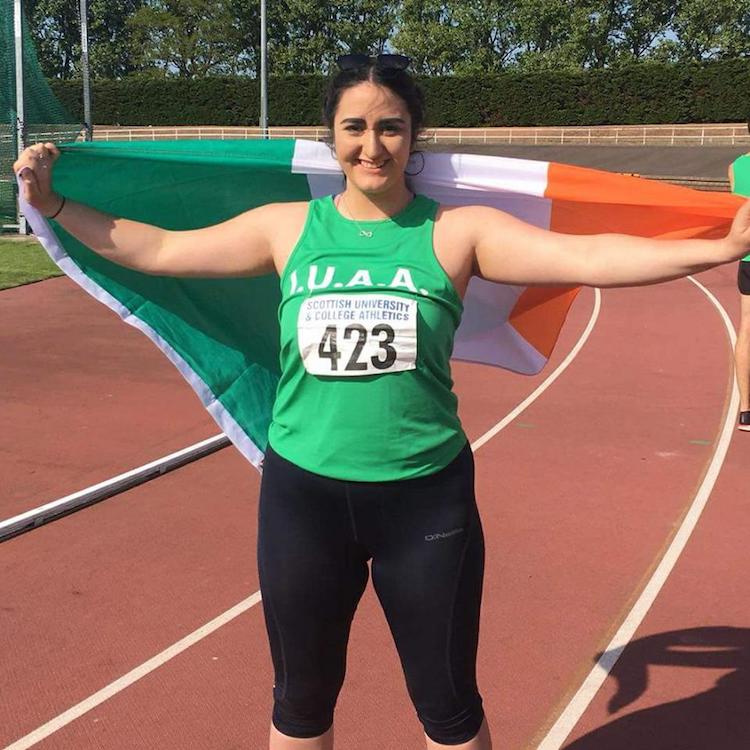