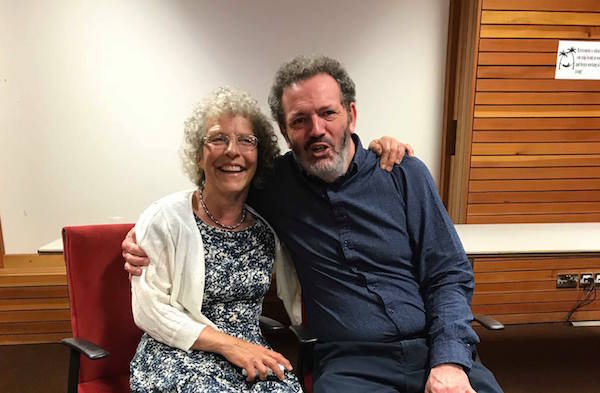 Eunan was the Area Manager for Housing and Corporate Services in the Letterkenny Municipal District since 2011 and worked in a number of Council Services throughout his career including Sanitary Services, Human Resources and Environment.

Staff, management and elected members gathered at a special event in Letterkenny Public Service Centre on Friday afternoon to honour the contribution that Eunan made during his career with the Council and to wish him, his wife Jenny and his family every health and happiness in his retirement.

Eunan’s caring nature, his integrity and his relentless quest to always do the right thing for the people he was supporting was highlighted by the speakers as was his outstanding contribution to the organisation during a period of unprecedented change in the last two decades. 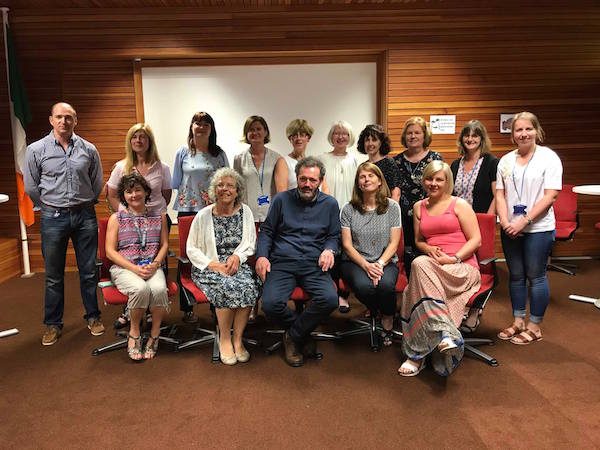 Eunan Kelly with his colleagues

In his own address, Eunan recalled his early years in the Council when he first joined the workforce in June 1978 and how the world has changed in the intervening years.

He paid tribute to his colleagues both past and present and to the work done by the Council and in particular by his own team in Housing and Corporate Services in the Letterkenny MD.

He acknowledged the positive working relationship with outside bodies including An Garda Síochána, the HSE and St. Colmcille’s Hostel and also his longstanding involvement with Ballyshannon Leisure Centre and the Earagail Arts Festival.

Eunan thanked everyone who attended Friday’s event and all those who had sent their good wishes over the last few weeks. He is looking forward to the next chapter of his life and will no doubt be sorely missed by all his colleagues in the Council. 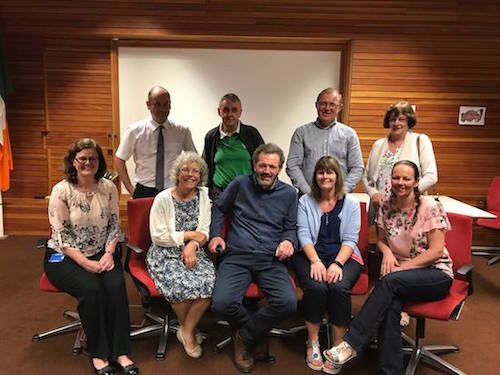