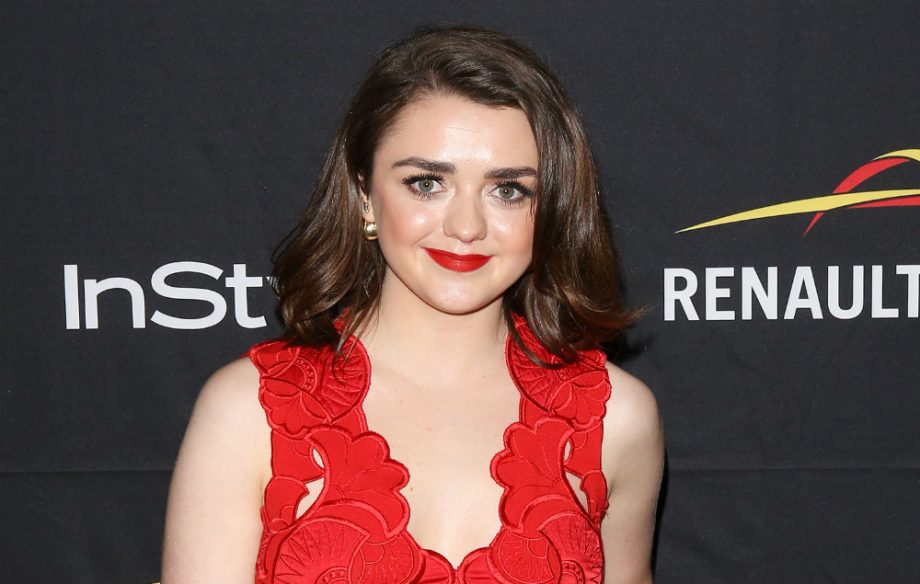 GAME of Thrones actress Maisie Williams is the latest celebrity to check in to Donegal’s Shandon Hotel & Spa – for a digital detox.

The 21-year-old was taking a staycation break from filming the final series of the hit HBO show.

Maisie and partner Ollie Jackson joined British and American guests in handing over their mobile phones for during of their stay for the Shandon’s Digital Separation break.

Her visit comes just days after actor Jamie Dornan spent a family holiday at the same hotel on the Wild Atlantic Way with his actress wife Ameila and their two young children.

English actress Maisie, who spends so much time in Ireland filming, has even admitted she is considering buying a house here.

The star, who plays Arya Stark on Game of Thrones, spent the digital detox holiday enjoying the luxurious surroundings of the hotel which overlooks Marble Hill beach near Dunfanaghy. 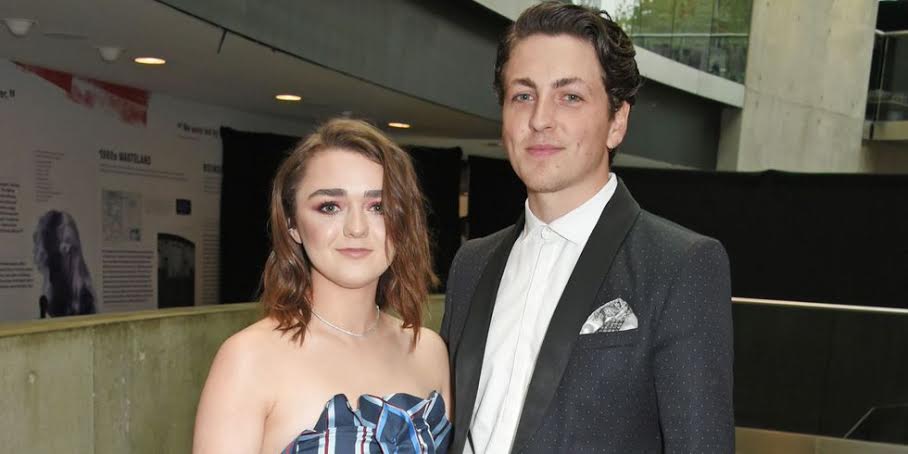 And she and Ollie were able to take in that view from the outdoor Canadian Hot Tub at the hotel’s luxury spa before taking a stroll along the strand.

The Digital Separation holidays offered at the hotel means guests must hand over phones and other gadgets at check-in.They even have to sign a contract saying they won’t ask for them back until check-out!

Donegal has been basking in more than 10 days of sunshine with record numbers of visitors expected to the county this year following its nomination as the world’s coolest place to visit last year.

Maisie dined with Ollie at the hotel’s modern French restaurant before enjoying cocktails on the hotel terrace. 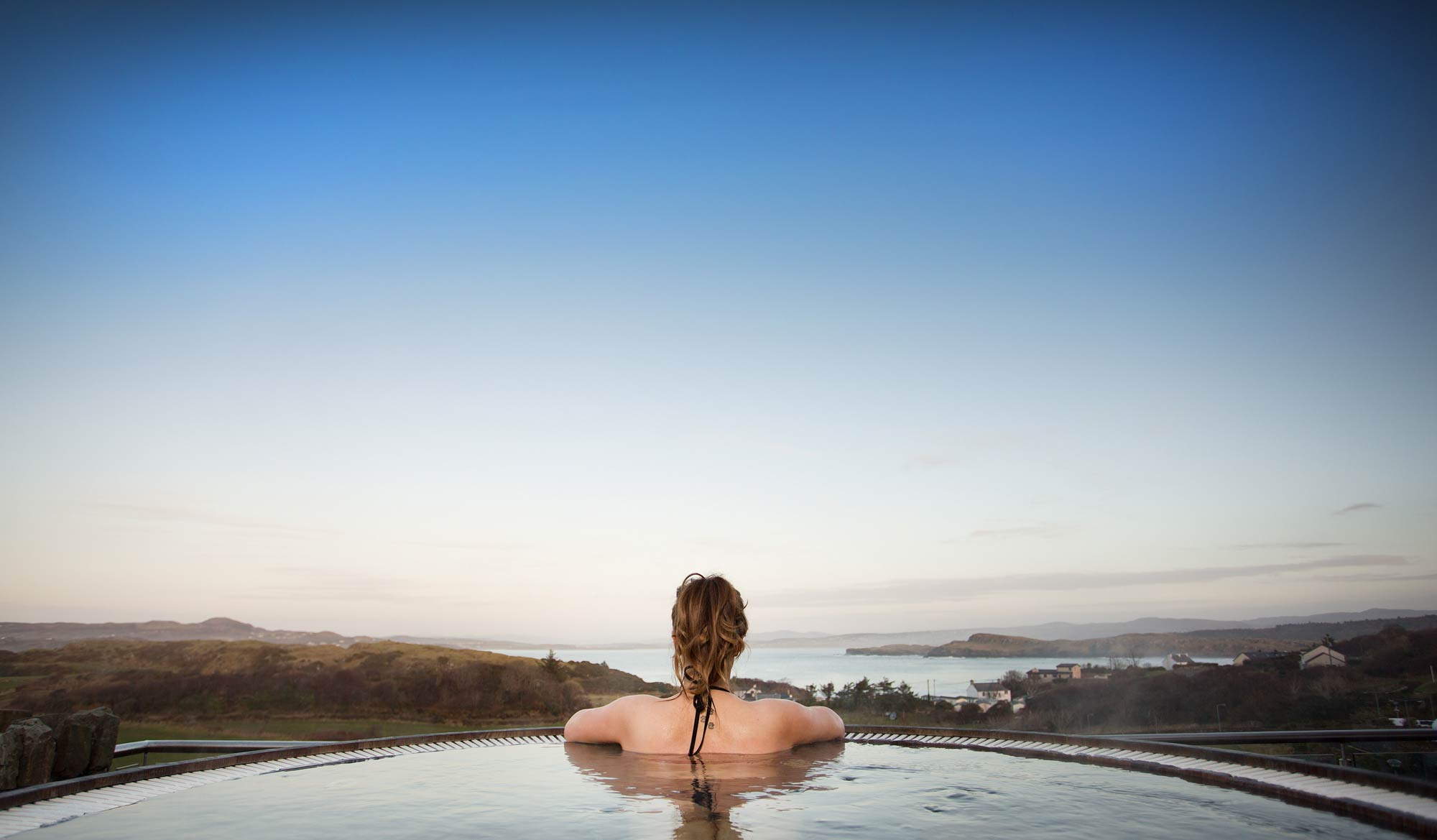 The digital separation package includes “a hot stone therapy back massage, a pure marine thalgo taster facial including a hand and arm massage, ideal to ease your neck, trapezius and painful thumbs due to the daily use of our devices” according to the hotel website.

It also includes a 90 minute thermal suite session “where you can indulge in the powerful massage jets in our vitality pool, kick back on the heated loungers and watch the waves hit the rocks across the bay or take a moment to hear the ocean sounds in outdoor hot tub, with nothing to distract you except the fact that you realise how powerful it is to live in the moment.” 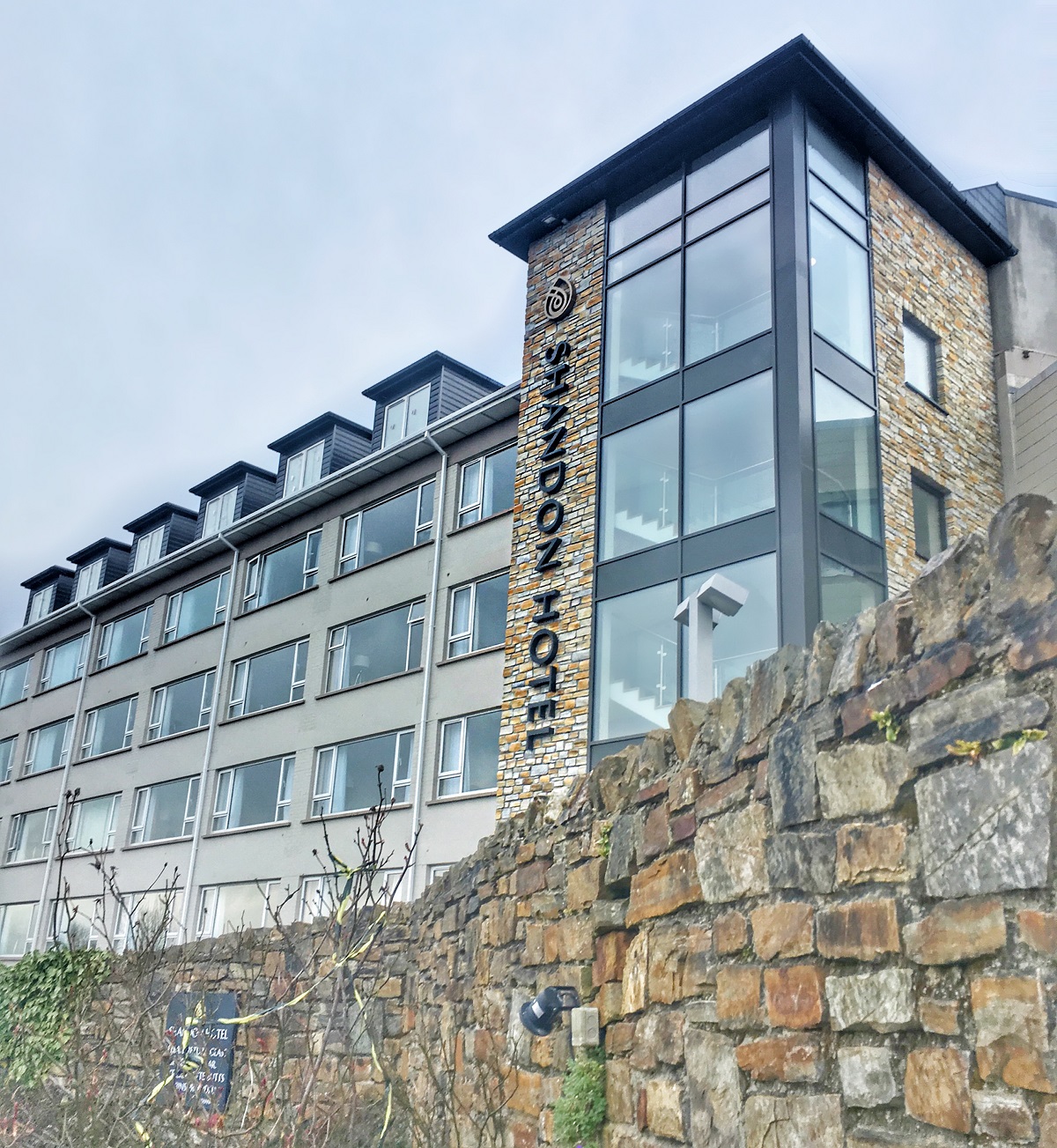 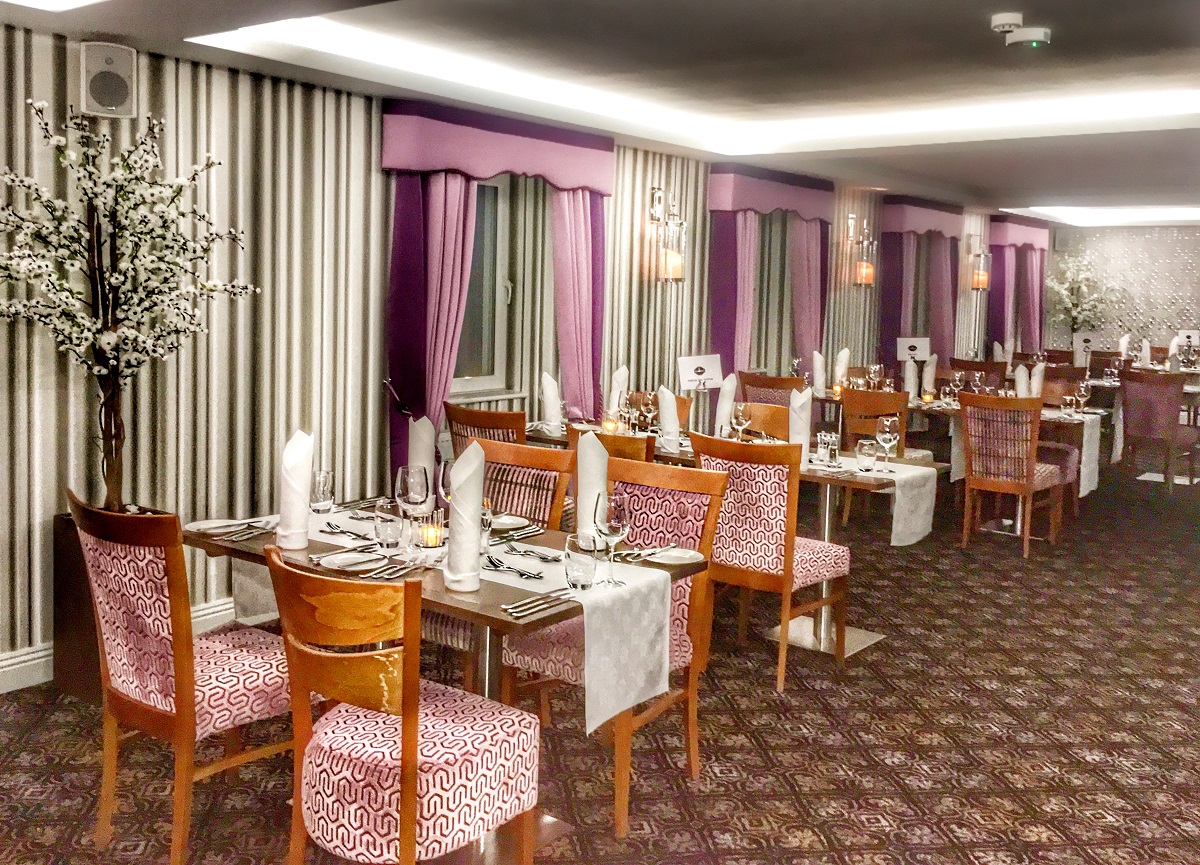