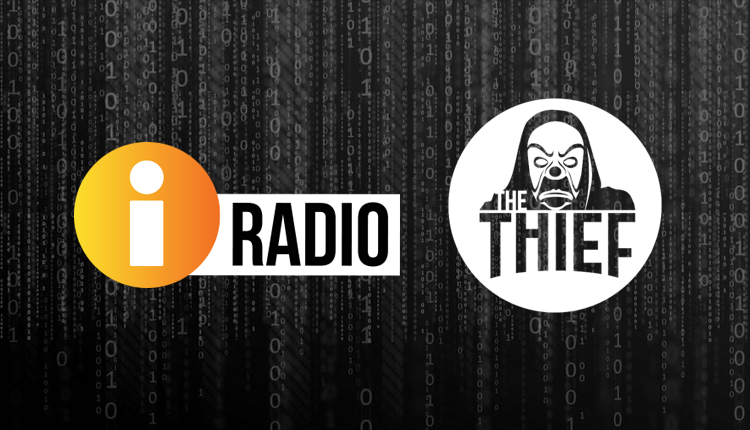 The iRadio thief has returned and is set to cause havoc around the country from this coming Monday onward.

There is a strong possibility that the thief may in fact be the same one that caused similar chaos on iRadio many years ago, however this is yet to be confirmed.

The last time the popular channel was hijacked goes as far back as 2009 with the bounty that time being around €10,000 but there has been no indication to what the cash prize will start at this time.

Donegal was a popular destination for the thief back then with visits around Letterkenny occurring quite regularly.

If in the next few weeks you see a rather bemused figure standing nearby with an envelope – do not hesitate to ask them: “Are you the iRadio thief,” a large cash sum could be heading your way if you find the right person.

The channel would like to appeal for public assistance in finding ‘the iRadio Thief ‘ the sooner they are identified, the sooner broadcast can return to normal.

The iRadio thief is back and he could be appearing in Donegal over the next few weeks was last modified: June 12th, 2018 by Stephen Maguire
Tags:
donegaliRADIOrewardthief