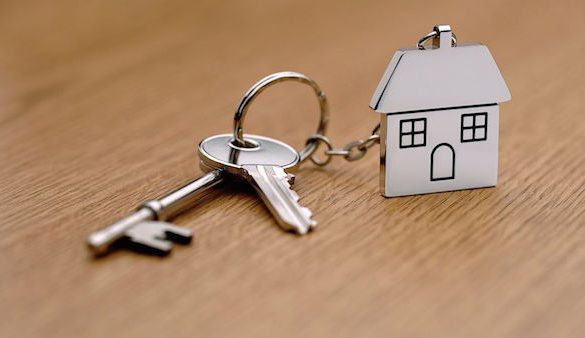 Average rents in Donegal are second lowest in Ireland – Report

Donegal has the second lowest new rent prices in the country, according to a new report by the Residential Tenancies Board.

The average cost of renting private accommodation in Donegal for the first three months of 2018 was €548. This is the second lowest in the country, in joint place with Longford. 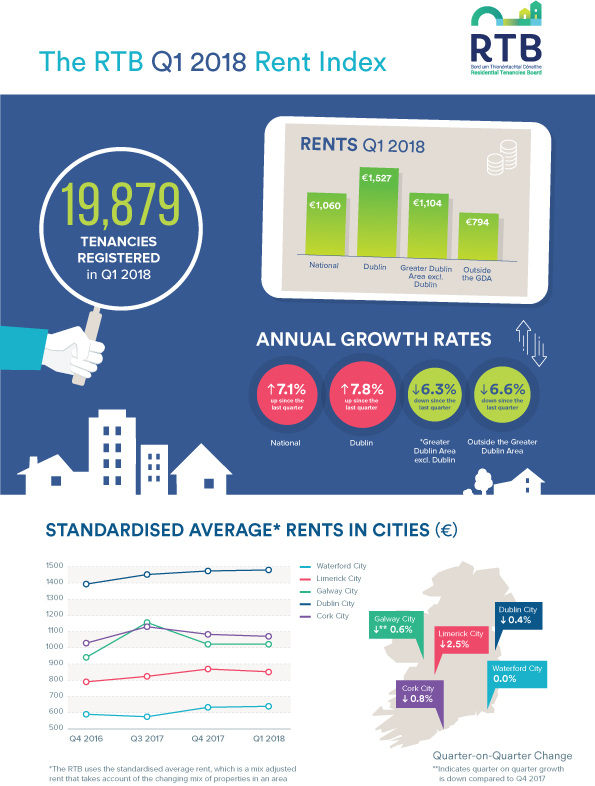 The RTB Rent Index is based on actual data from all new tenancy agreements registered with the RTB nationally.

The county with the lowest standardised average rent was Leitrim at €487 per month.

In general the border and midlands counties have the lowest rents in Q1 2018, with Cavan, Donegal, and Longford having average rents below €600 euros per month.

Commenting on the Rent Index for Q1 2018, Rosalind Carroll, Director of the Residential Tenancies Board said:

“With continuing robust economic and jobs growth through 2017 and in to 2018 significant pressures remain on the private rental market in the first three months of the year. However, while annual growth rates show an increase in Q1 2018, on a quarterly basis we have now seen three consecutive quarters of reduced growth rates both at a national level and in Dublin. We will need to monitor whether this quarterly trend continues during the rest of 2018.”