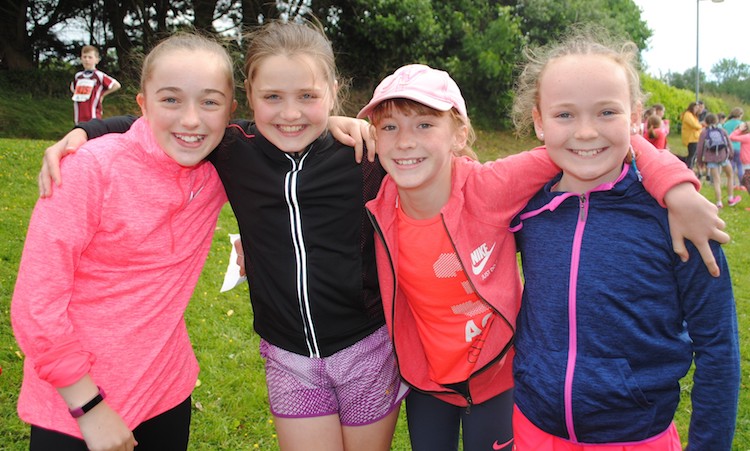 A resident of the Loughside Community and a past pupil of the Woodland NS, Ben was a very popular winner on the night.

Ben Carr has competed in all 5 of the Loughside Community 5Km races since its inception in 2014.  Wearing the Finn Valley AC colours, Ben has picked up the Junior Male and First Woodland School Boy prizes in previous years. In 2017 he took home the main honour of Race Winner in a time of 17:55.

Ben retained his title this year with an improved time of 17:28.  John Melvin, a past pupil of Cashelshannaghan NS, running in the Glasgow University Hares and Hound colours came second in a time of 18:40.  Third male home was Oisin Gallen in 19:40.

Another past pupil of the Woodland NS, Fionnuala Larkin (nee Tinney) was the first senior woman home in an excellent time of 21:34 followed closely by the crowd favourite Ann Marie McDevitt (nee Crossan). Ann Marie was expected to run well and a lot of her friends and family travelled long distances to support her efforts.  Her brother Michael flew in from Holland especially for the event.

A large runners and walkers attended the popular Loughside Community 5km fun run/jog/walk. The event is run in conjunction with the Woodland NS and Cashelshanaghan NS and raises much needed funds for both schools and the Loughside Community text alert scheme.

The first and second 40+ males home was 24/7 triathlon club member Martin Donnelly followed by Danny McLaughlin from Ramelton.  Pauline Sweeney of Ballymaleel AC pipped Aisling Kelly, mother or Ronan and Oran, to the honours in the 40+ female section.  These two ladies were asked to produce their birth certs before accepting the prizes as no one believed they were both over 40!

Conor Crossan, chairperson of the Loughside Community said: “We were delighted with the numbers this year again”.  “There were Grannies, Granddads, Mammies, Daddies and lots of boys and girls taking part; it was a great family night for the whole community.

“We are extremely grateful of the support from the local community”.

Reports on the night were that the event was very well organised and the course was challenging but very safe for children, starting and finishing at the Woodland NS.  Conor said “there was great work done by the parents’ committees from both schools and members of the Loughside Community.

“There was a great buzz on the night and a real sense of community spirit, which is what we wanted to achieve”. 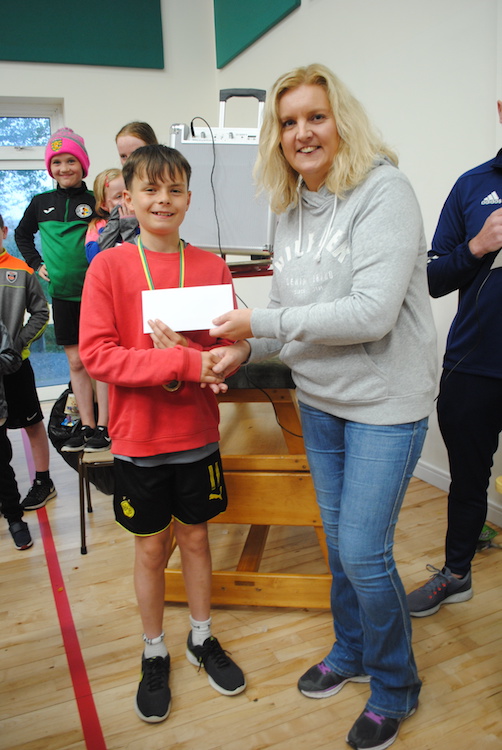 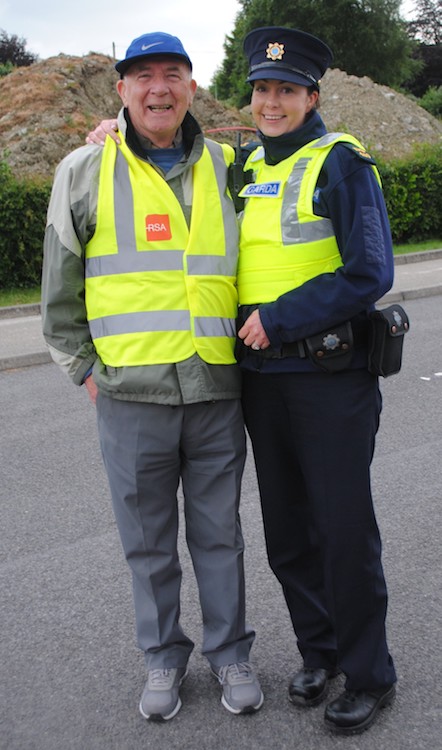 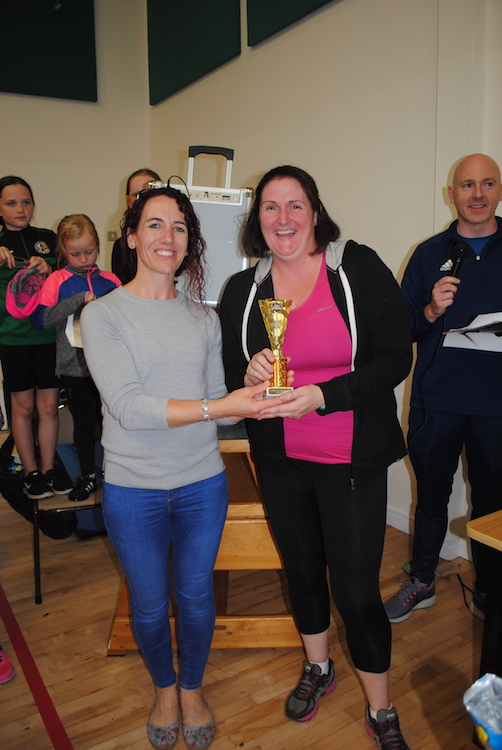 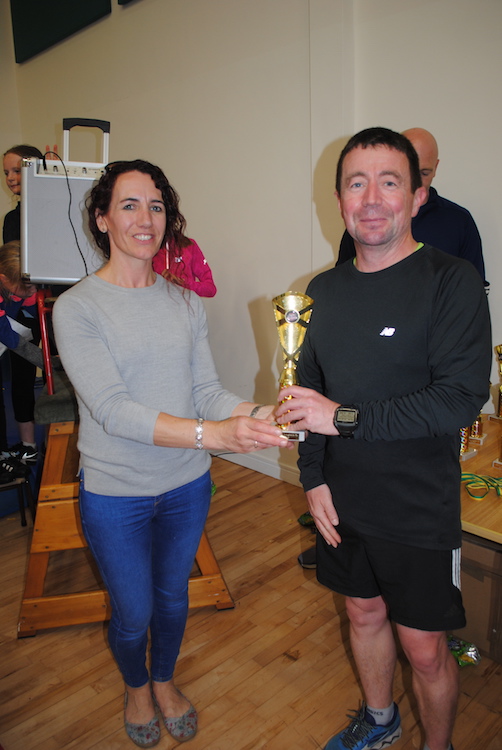 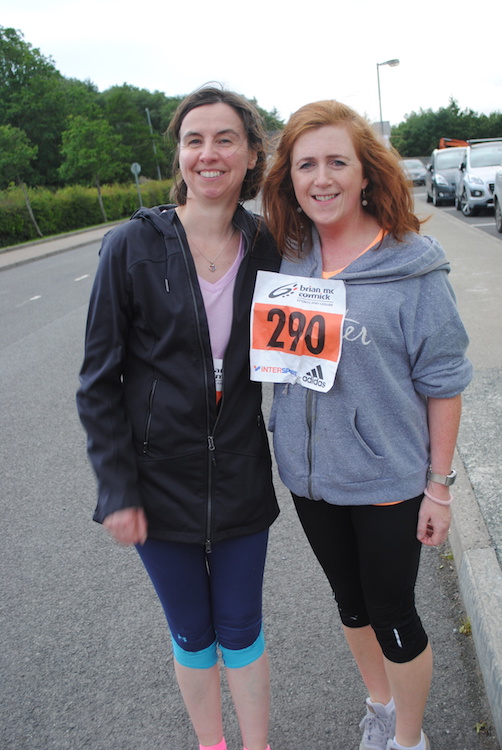 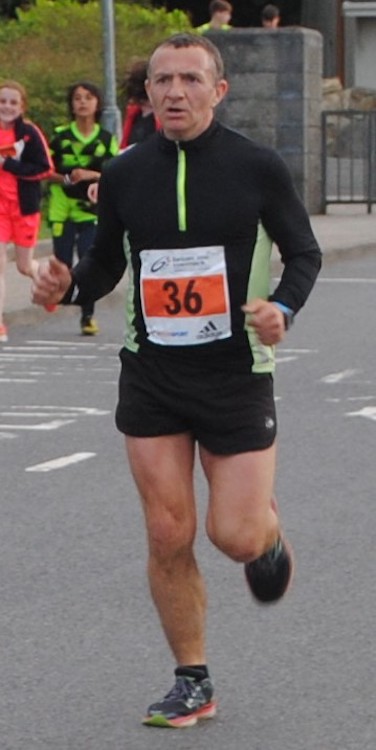 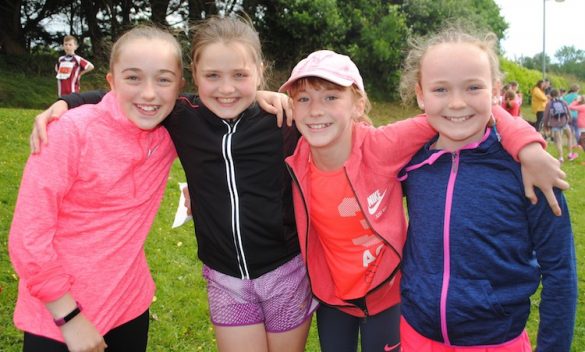 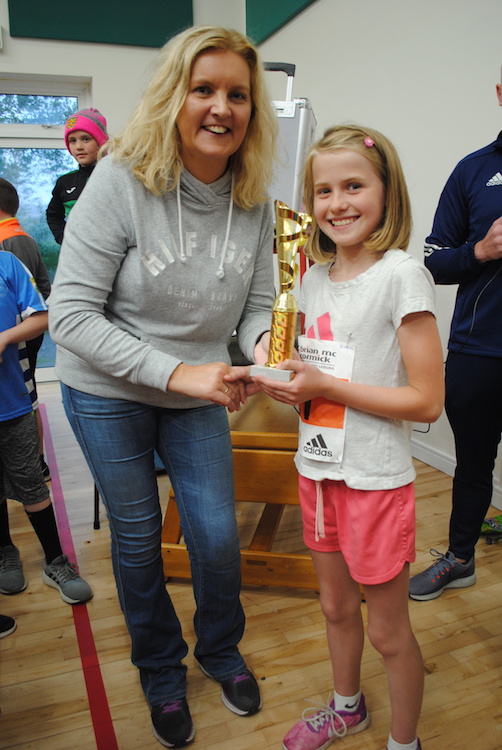 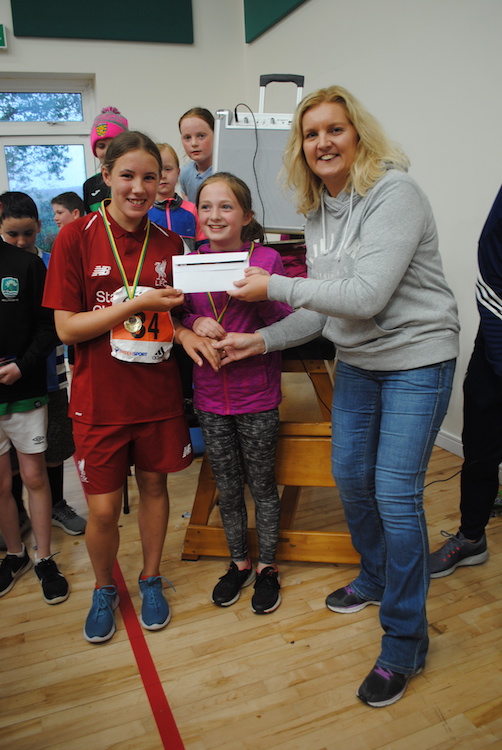 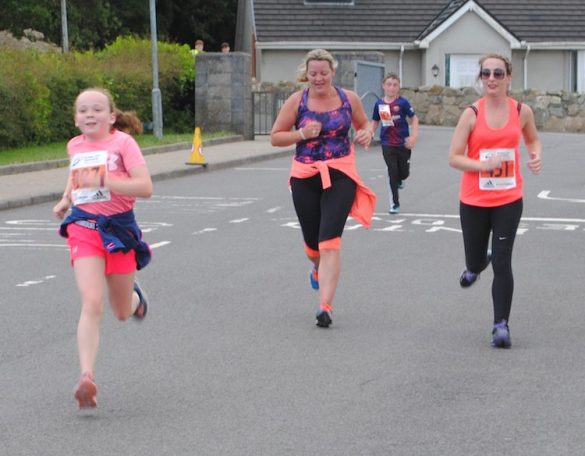 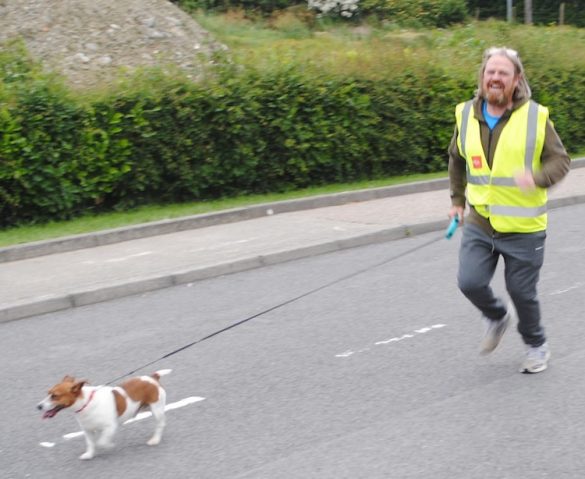 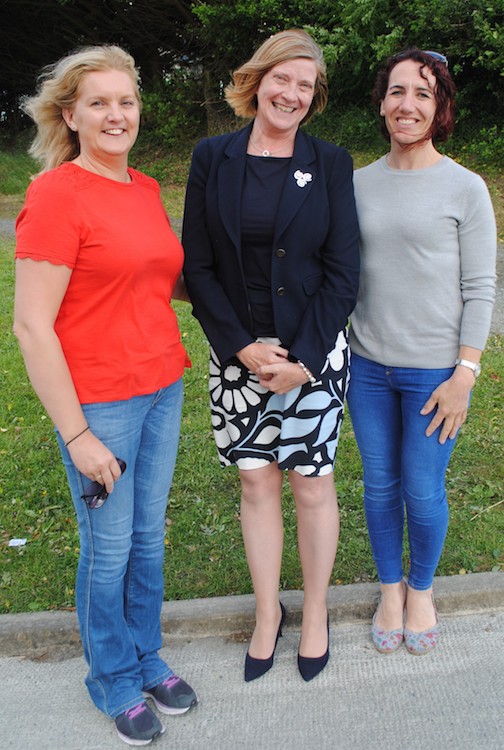 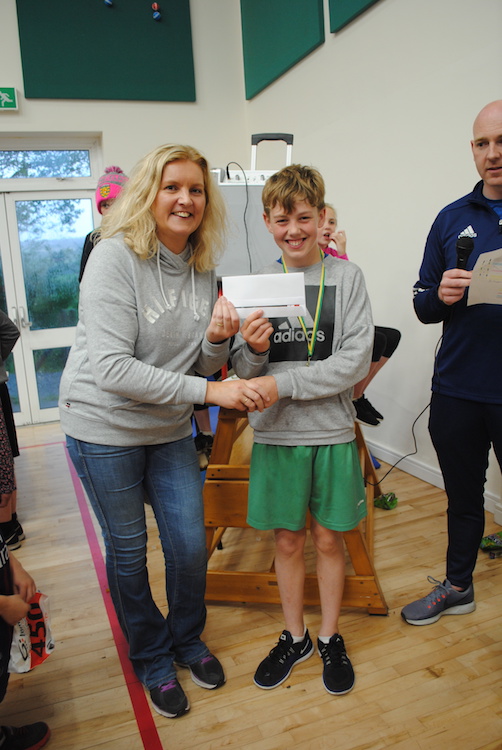