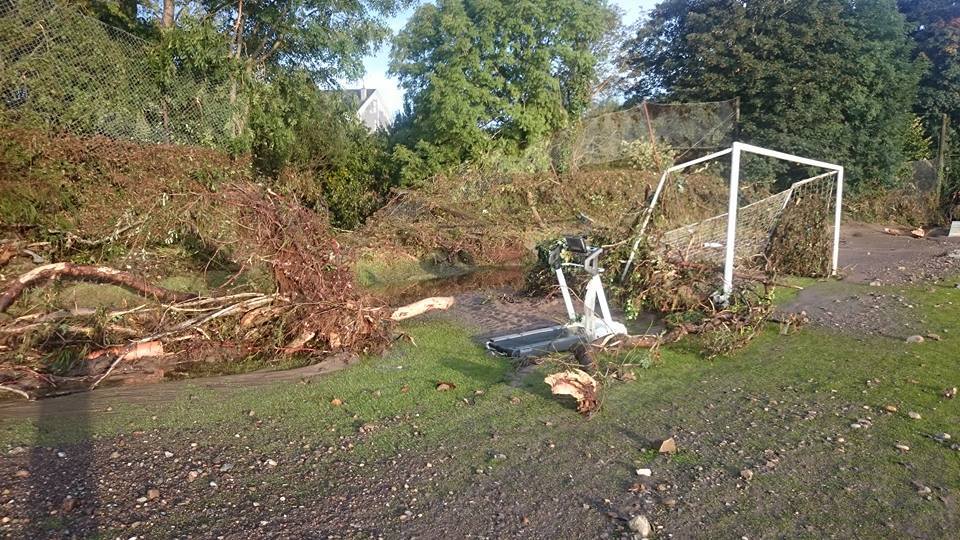 Cockhill Celtic to receive over €100,000 from UEFA after flood damage

Support from UEFA has meant the FAI has been able to assist Cockhill Celtic with a National Disaster Grant of over €100,000.

In August 2017, Cockhill Celtic suffered severe flood damage to their second pitch at Celtic Park and the FAI committed to helping with immediate repairs.

The FAI had also committed to assisting Cork City repair the Derrnane Stand at Turner’s Cross after it was damaged during Storm Ophelia in October.

Cork have been given €59,000, but Cockhill will receive €101,000 from UEFA, on top of financial and facility support from the FAI.

FAI CEO John Delaney said: “One of the best examples of how grassroots football makes a real difference in communities around the country is how the people react when natural disasters hit clubs hard.

“The FAI works closely to assist clubs on every level and we reacted quickly to help the Munster FA once storm damage wreaked havoc at Turner’s Cross and the same when flooding affected Cockhill Celtic.

“I would like to thank UEFA’s Football and Social Responsibility Committee, and administration, in particular, chairman Peter Gillieron for their support with Natural Disaster Grants that will make a big difference.”