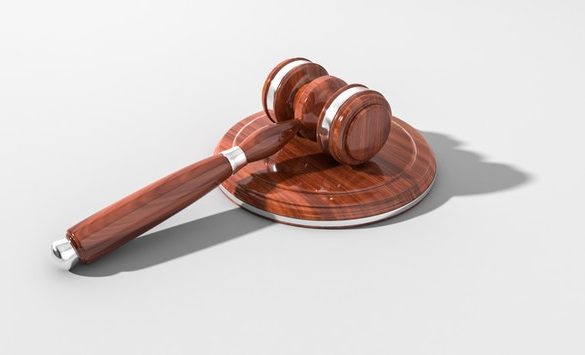 A Convoy man convicted of the unauthorised taking of a mechanically propelled vehicle from a premises in Killygordon has escaped a driving ban.

Wade Carson (23) of 41 Townparks Convoy, was before Letterkenny District Court having been charged with the unauthorised taking of an MPV from Cavan Lower, Killygordon on November 3, 2016.

Judge Paul Kelly placed Carson on a 12-month probation supervision bond of €250 and ordered him to enter into a driving course.

Judge Kelly said he was not applying a two-year disqualification upon Carson following an incident that saw three people, including Carson, injured.

He fined the defendant €200, giving him four months to pay.

Recognisance in the event of an appeal was set on Carson’s own bond of €400.