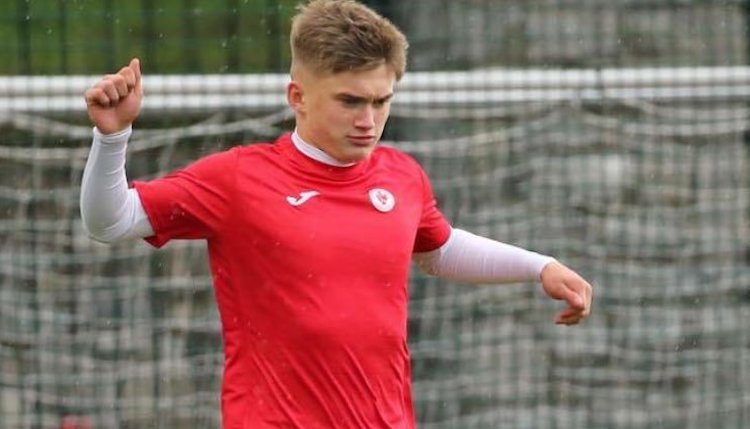 Coláiste Cholmcille, Ballyshannon student Seamas Keogh has signed for Southampton and will move to the St Mary’s club this weekend.

Keogh, who hails from north Sligo and is on the books at Sligo Rovers, where he has been with the U17s, moves to the Southampton Academy for an undisclosed fee.

Keogh has been capped by the Republic of Ireland at Under-15 and Under-16 levels.

“This is a terrific opportunity for Seamus, and one he has thoroughly earned,” Sligo Rovers’ Head of Youth Development, Danny O’Leary said.

“The move was on the cards for quite a while and the club are happy with the agreement made. While we are sorry to lose him as a Sligo Rovers player, a Premier League academy is a chance for Seamus to continue his growth as a player and we respect that.

“His attitude and commitment have been second to none. I want to thank Seamus and his parents. Conor O’Grady and Marcel Gordon gave Seamus excellent coaching for the U-15s and likewise all the staff at the U-17s and his previous club Benbulben FC offered a great grounding.”