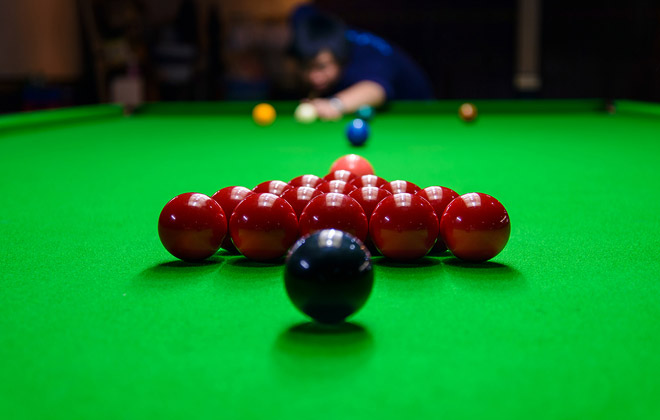 Donegal snooker players to take on the World in China

Donegal snooker players Sean Devenney and Ronan Whyte are off to China next week for the 2018 World Snooker Championships.

Devenney represented Ireland in the U18 section of the 2016 World Championships while Whyte was in China last year for the 2017 version.

Devenney compete at both U18 and U21 level while Whyte is in the U21 grade.