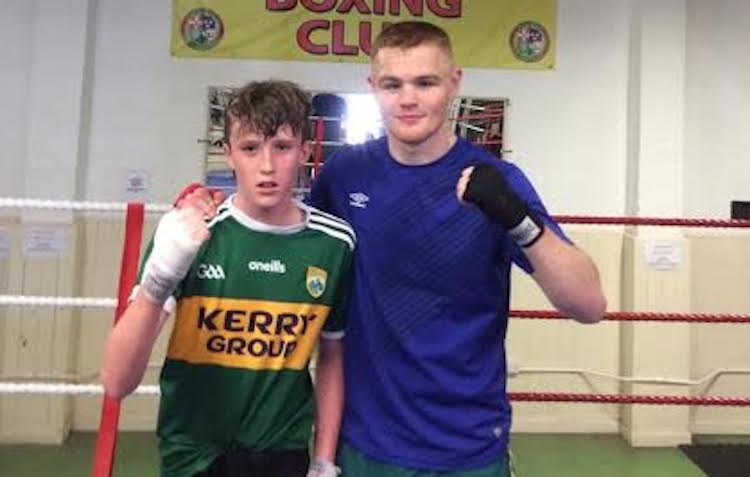 Five Donegal boxers are set to travel to Canada next week as part of an Oakleaf ABC team that will take part in two tournaments.

Raphoe ABC’s Brendan O’Hagan and Convoy ABC’s Bryan McNamee are also on the traveling side while Twin Towns men Eunan Devenney and Eamon McAuley are coaches with the Brandywell-based club and will accompany the head coach Eugene O’Kane Junior.

Troy Bell and Adam McIvor from Oakleaf will have guests from other clubs, including Kealon Dunlop of Waterside BC, Tom Stokes from St John’s in Swatragh and Tommy Hyde of the Setanta club in Cork for they trip.

The team heads for Ontario state next Tuesday, July 17, and will face tournaments on Friday, July 20, and Sunday, July 22.

Their first tournament pits them against a St Catherine’s team at Niagra Falls and their second takes place in Sarnia.