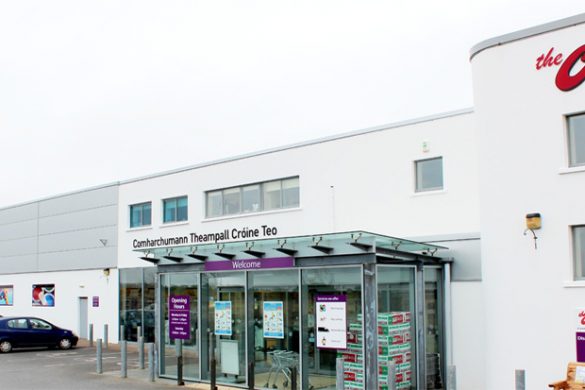 Sales assistant pleads guilty to theft at ‘The Cope’

A sales assistant has pleaded guilty to two sample charges relating to stealing from his employer.

Billy Mooney appeared at Letterkenny Circuit Court in Co Donegal on a total of 19 charges in connection to theft at The Templecrone Co-operative Agricultural Society Ltd (The Cope) in Dungloe.

He also pleaded guilty to a second charge of false accounting at The Cope between dates unknown on June 5th, 2015 and January 1st, 2016.

The court was told that the accused will be arraigned for the other seventeen charges during the next circuit court sitting in December.

Judge John Aylmer ordered a probation and welfare report on the accused.