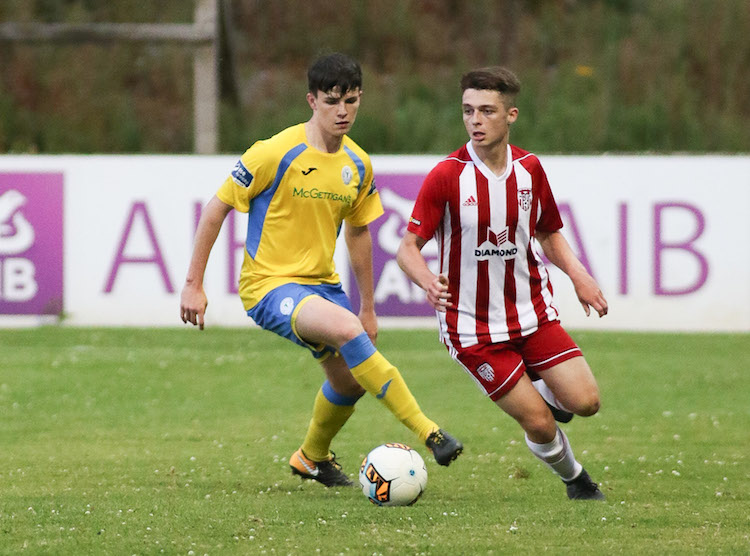 Browne had Joe Boyle’s side 2-0 up at the break before completing his hat-trick in the second half.

The Candystripes did get one back but Harps stayed strong after that to reach the last eight of the national competition. 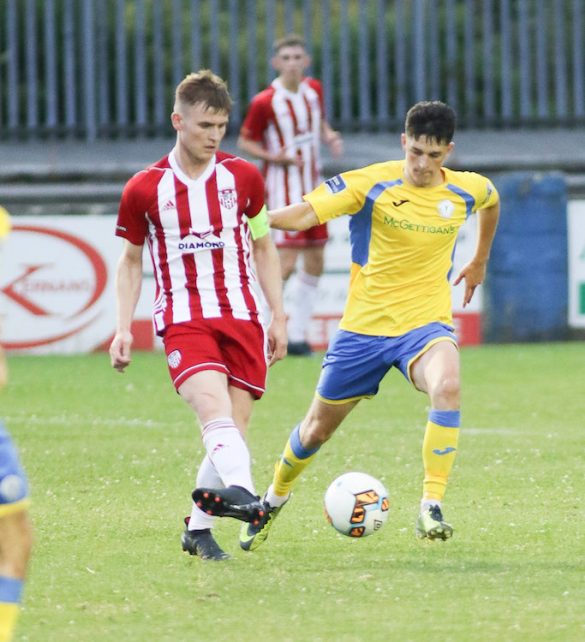 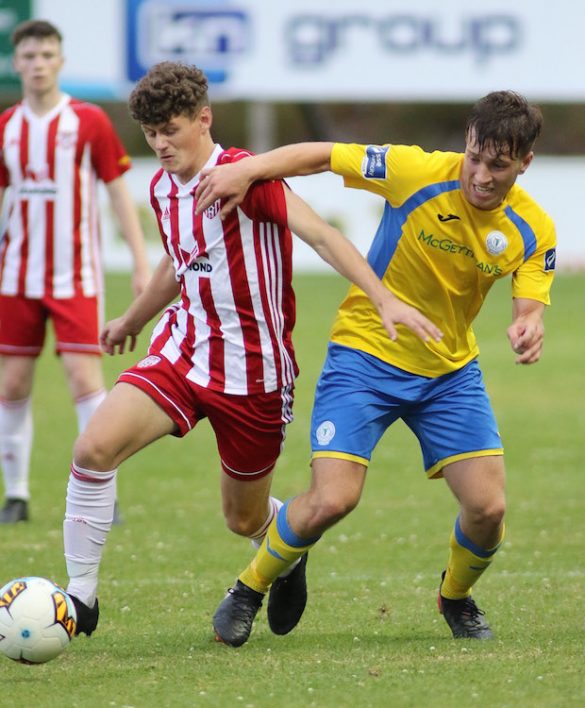 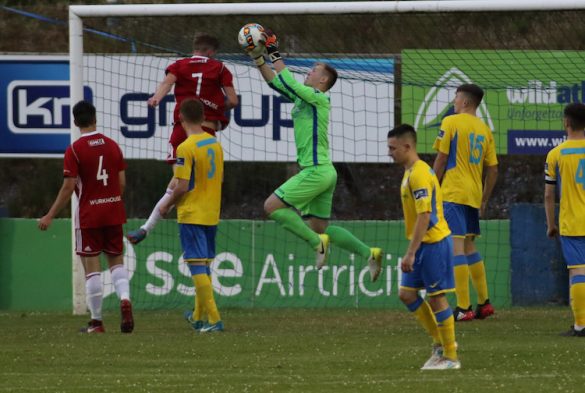 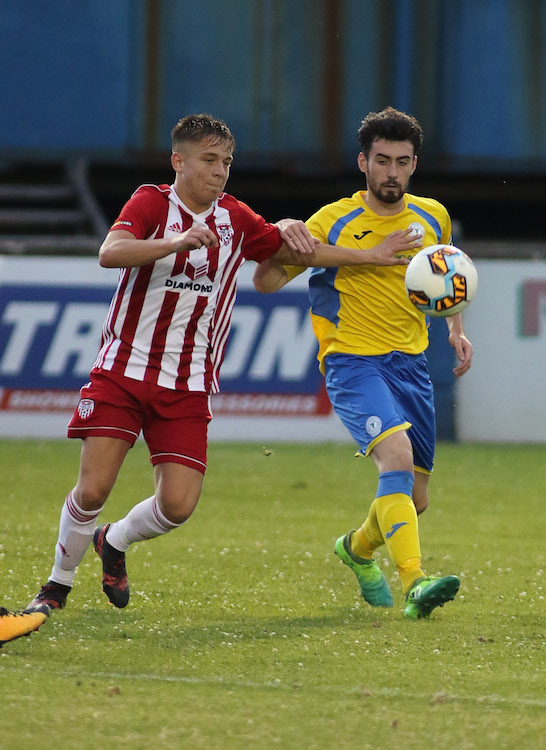 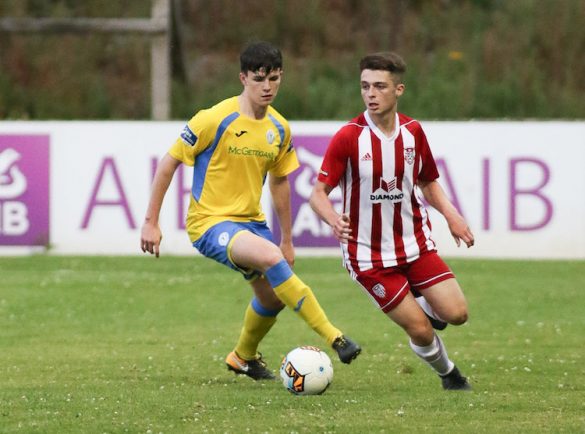