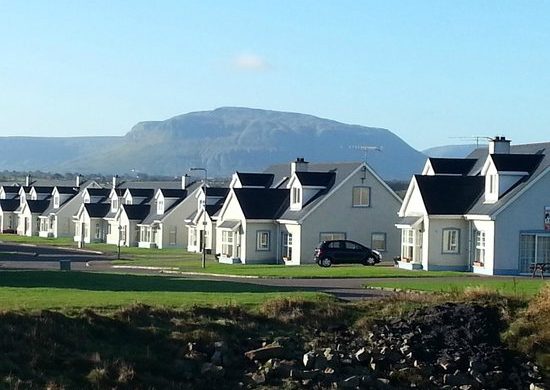 Donegal is Ireland’s number one hotspot for holiday home owners

Donegal has the highest percentage of holiday homes in the country, according to the latest GeoView Residential Buildings Report.

Getaway dwellings dotted around Donegal’s coastline and villages make up 11.4% of the county’s total residential housing stock, the report revealed.

The county also recorded the second lowest occupancy rate in Ireland at 78.4%, with Leitrim registering the most vacant dwellings.

Some 445 new residential dwellings in Donegal were registered to the GeoDirectory database in the 12 months to June 2018. This represents 0.5% of the total county stock.

Commenting on the findings of the GeoView Residential Buildings Report Q2 2018, Dara Keogh, CEO, GeoDirectory said, “The twelve months to June 2018 saw a significant increase in terms of residential construction activity. The report shows that the vast majority of this activity is taking place in Dublin and surrounding counties. However, despite this increase, house prices in urban and commuter counties continue to rise, showing us that demand is still outweighing supply by a great deal.”

Annette Hughes, Director of EY-DKM Economic Advisory Services said, “Almost one-in-five residential property transactions in the twelve months up to April 2018 involved new dwellings. While this suggests that construction activity is moving in the right direction and new dwellings are coming on stream, increasing property prices continue to signal a significant supply-demand imbalance, implying that much more work is needed to address demand levels.”