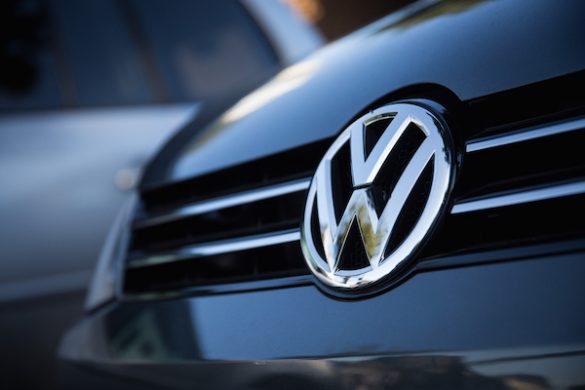 Gardai found man had ‘duplicate’ car in his driveway

A judge at Buncrana District Court has described as ‘bizarre’ a case where a man was observed driving in a vehicle that legally does not exist.

Graeme Craig (29) of Rockstown in Burnfoot appeared on charges in connection with the incident that occurred on 24 January 2016 including dangerous driving.

The court was told that at 4.35am on that date a Garda patrol observed a vehicle travelling at speed and after it turned without indicating gardaí went after it.

The court was told that the vehicle was travelling along ‘narrow winding roads’ at speed estimated to be between 140-150 k/mh.

The Garda told the court that it was wet also on the night and there was surface water on the roads.

Gardaí continued to follow the car until it pulled in to a private driveway and parked.

Gardaí approached and noted the registration on the car Volkswagen Golf and asked Craig for his driving licence and insurance and he said they were in the house.

While gardaí were talking to Craig they noticed a second vehicle of the same make with the same registration number parked at the same house and when they started making inquiries the situation became ‘irate’.

The garda told the court that he had noted the chassis number of the vehicle that Craig had been driving and there was no record of it anywhere, including in the North.

Defence solicitor Mr. Frank Dorrian said that this had not been a chase as Craig was unaware of the Garda car behind him.

Judge Deirdre Gearty said it was a ‘bizarre’ case and added “I don’t know what he had in his head driving a car that isn’t a car.”

She said that she was finding Craig guilty of careless driving instead of dangerous, as his speed was ‘excessive’ for the conditions.