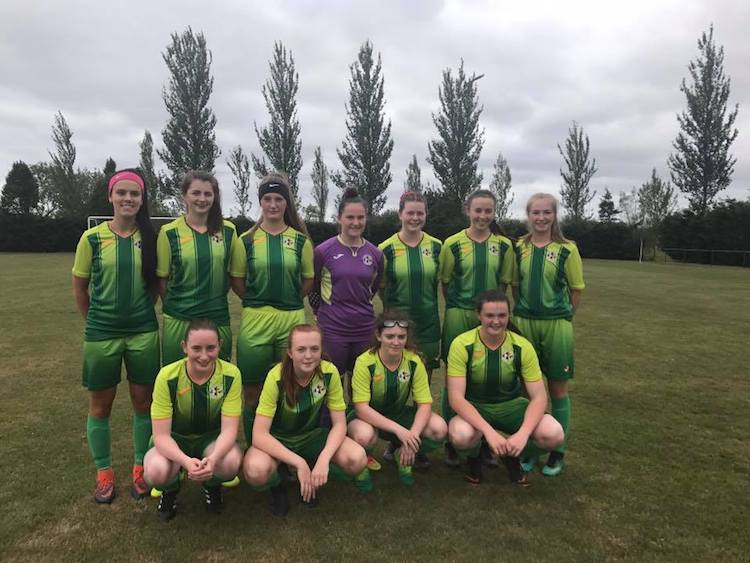 It was a difficult day at the office for the Donegal Women’s League U17s as they suffered a heavy defeat away to Shelbourne.

At the AUL Complex in Clonshaugh, Shels ran out 6-0 winners in what was Donegal’s first away fixture of the new Continental Tyres Women’s National League season.

Donegal came into the game on the back of a 5-2 home defeat to Athlone last weekend in their opening contest.

Shels proved too strong. Emily Whelan netted a hat-trick for the Reds with Rebecca Cooke, captain Mia Dodd and substitute Zoe Leonard on the mark.

Shelbourne prove too strong for Donegal in U17 Women’s National League was last modified: July 22nd, 2018 by Chris McNulty