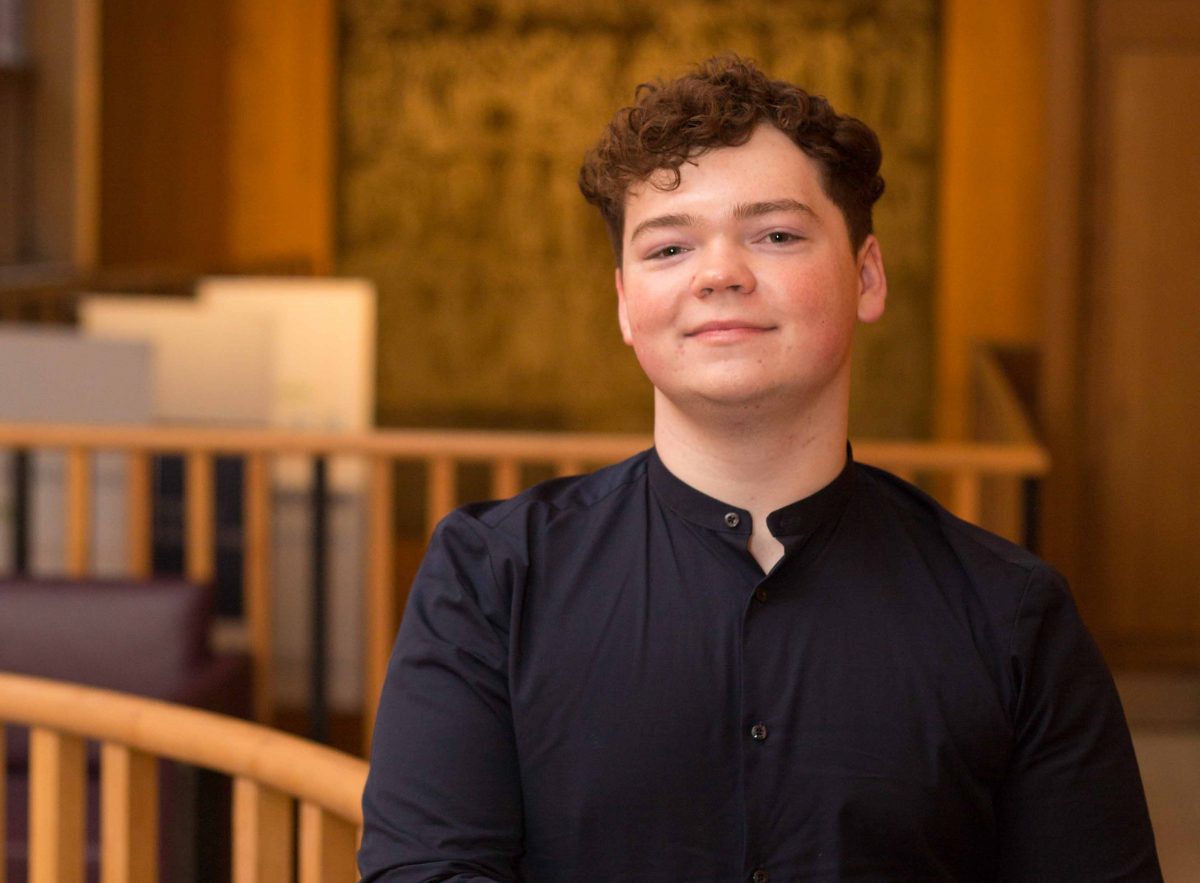 Coming Out: What does the future hold for young LGBTI+ people in Donegal?

Coming Out: Young Donegal man Ayrton Kelly continues his column series with DonegalDaily.com giving an insight into his journey in the LGBTI+ community and life in Donegal.

– Growing up Gay in Donegal
– ‘New Year, New Me’ was never so true
– We have come a long way for LGBTI+ Equality. but we can still do better

This week, Ayrton looks towards future of equality and the ‘National LGBTI+ Youth Strategy’. 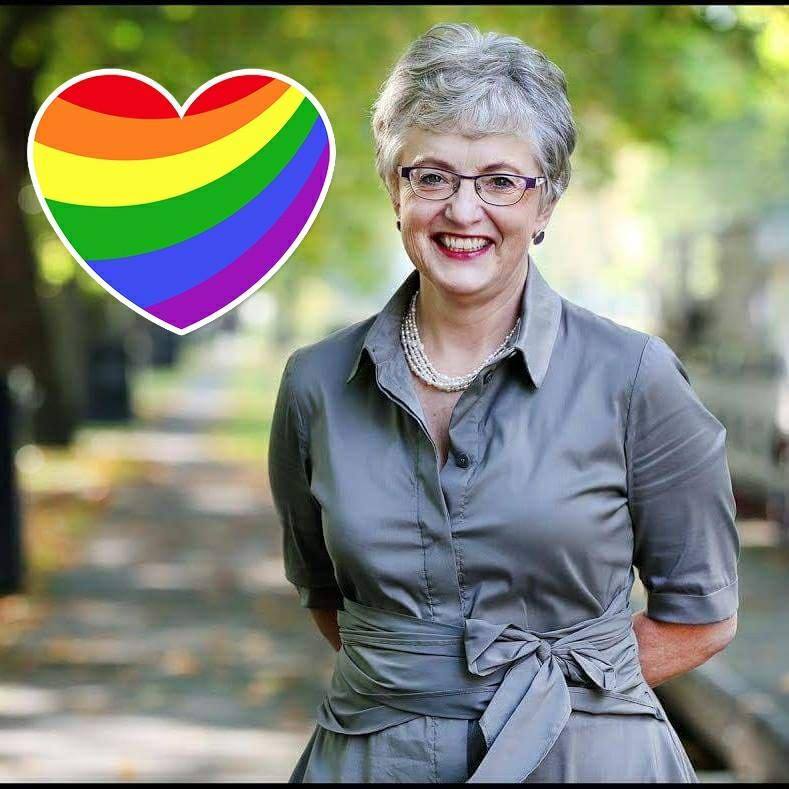 The rural-urban divide in Ireland is as clear as day in Donegal – Ireland’s Forgotten County. This divide affects everyone and everything. Inequality is often exacerbated as a result of the chasm between rural counties and metropolitan areas.

While Donegal is the Republic of Ireland’s fourth largest county by size and eighth largest by population. It is an incredible county and I loved growing up here but, if you’re LGBTI+ there is a serious lack of visibility, awareness and support that is available in the capital.

Conversely, in Dublin, St. James’ Hospital has a dedicated GUIDE  Clinic every day of the week while the GMHS (Gay Men’s Health Service) operates from Baggot Street Hospital four days of the week and offers tailored, specific medical care to gay men who are most at risk of contracting STIs and HIV (Department of Health, 2015).

In terms of Youth Service provision, Donegal Youth Service is also based in Letterkenny as is BreakOUT. However, over the years BreakOUT has grown and has groups in Letterkenny, Ballybofey, Glenties and Moville and offers a safe and supportive place for young LGBTI+ people and their friends/allies in addition to information, training and one-to-one support, all of which I have availed of in my time. Conversely, Dublin has BeLonG To, TENI, the Outhouse and other specific supports not as readily available in the North West.

A lack of public transport and socio-economic disadvantage will hinder a young LGBTI+ person’s ability to seek help and support in Donegal compared to their counterparts in the Greater Dublin Area who can hop on a Luas, Dublin Bus or DART at relatively low cost and high frequency.

Donegal is quite a conservative county. We saw this during the recent Referendum to remove the Eighth Amendment (Article 40.3.3) of the Constitution of Ireland, and even before that in 2015 where – 50% of Donegal people said Yes to Equality compared to 70% in Dublin.

And yet, I don’t think there is as much homophobia in Donegal or Ireland as there once was, but a lack of visibility in rural counties devoid young people of the opportunity to think about the impact of using words like ‘fag’, ‘tranny,’ or ‘gay’ in a derogatory sense. From experience, a lot of the time it is not malice, but ignorance and habit that words like these are used.

Body image and eating disorders, substance use and abuse (drugs, alcohol and tobacco), cutting, homelessness, and STIs are some of many issues that are statistically more likely to affect the LGBTI+ population than the non-LGBTI+ population.

It is true that every young person in Ireland has a tough time growing up. But evidence has shown that young LGBTI+ are disproportionately disadvantaged. The National Youth Strategy 2015-2020 and the Brighter Outcomes, Better Futures framework have tried and failed to deal with the nuanced needs of the young LGBTI+ people of Ireland and have not reacted effectively enough.

With the publishing of the National LGBTI+ Youth Strategy (DCYA, 2018) there are 59 specific actions that will aim to make Ireland a better, more equal place for all its young people.

The strategy does not benefit young LGBTI+ people to the detriment of the non-LGBTI+ young people. If we have better sexual health services, better SPHE and RSE, more rigorous anti-bullying procedures, better access to Youth Services, more awareness around mental health, and better visibility of leaders that are LGBTI+ then everyone benefits. In order to achieve equality that we so desperately want and need here in the Republic of Ireland, we accept people for who they are; to be supportive and to ensure all young people feel valued.

BreakOut is a project for young LGBTI people, LGBTI Allies and young people that believe in social justice aged 12-30, and is operated by Donegal Youth Service.  Currently there are groups meeting up regularly in Letterkenny, Ballybofey, Glenties and Moville offering information, training, one-to-one support and guaranteed craic. If you would like to come along and see what it’s all about contact Sinead Murray on 074 91 29630/086 124 7968, pop in to 16-18 Port Road, or find BreakOut on Facebook.

Coming Out: What does the future hold for young LGBTI+ people in Donegal? was last modified: August 3rd, 2018 by Staff Writer
Tags:
Ayrton Kellycoming outLGBTIsexuality