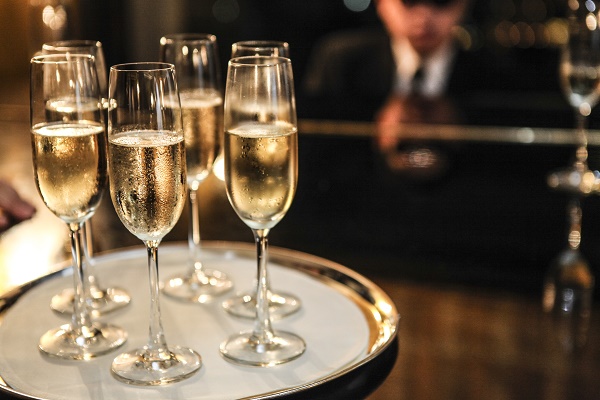 Ireland is in the grip of lottery frenzy as tonights EuroMillions jackpot is set to sky-rocket to a mega €100 million.

Excitement is mounting all over the country at the mouth-watering prospect of an Irish player or players scooping one of the highest EuroMillions jackpots of 2018.

National Lottery CEO, Dermot Griffin, said today: “This jackpot is really catching the imagination of our players. With this amount of money anything is possible! We are advising all our players to buy their tickets early in-store, or play online at lottery.ie or through the National Lottery App.”

Mr Griffin added: “We also want to remind our players that by playing EuroMillions they are contributing to Good Causes all over Ireland. The estimated amount raised from this EuroMillions roll will be an incredible €5.4m. So even if there isn’t an Irish winner tonight communities all over Ireland will benefit. Almost 30% in every euro spent on National Lottery games go back to Good Causes.”

Since Euromillions began in 2004 there have been 12 Irish jackpot wins. And so far this year 19 lucky players have won the top prize on EuroMillions plus of €500,000.

Any Irish winner tonight would bring to 14 the number of EuroMillions Jackpot winners here since the game was launched in 2004.

Here is a roll call of the lucky 13 to date!

3. June 2009: A family syndicate shared the jackpot with a British winner, taking home over €29.4 million.

4. June 2013: A winning ticket sold in Beaumount, Dublin, shared a jackpot worth more than €93 million.

7. September 2014: An €86.7 million jackpot was won by a syndicate from Dublin (private). The ticket was sold in Centra, Ballybrack, Co. Dublin.

10. January 2017: A Dublin work syndicate claimed the €88.5 million EuroMillions jackpot. The winning ticket was sold at the Applegreen Service Station on the M1 Northbound in Lusk, Co. Dublin.

11. July 2017: A syndicate from the West of Ireland won a €29 million EuroMillions jackpot. The ticket was sold in Garryduff XL Store on Pound Road, Castlebar in Co. Mayo.

12. December 2017: A small family syndicate from Dublin won €38.9 million on a ticket purchased in The Village Shop in Malahide Shopping Centre.