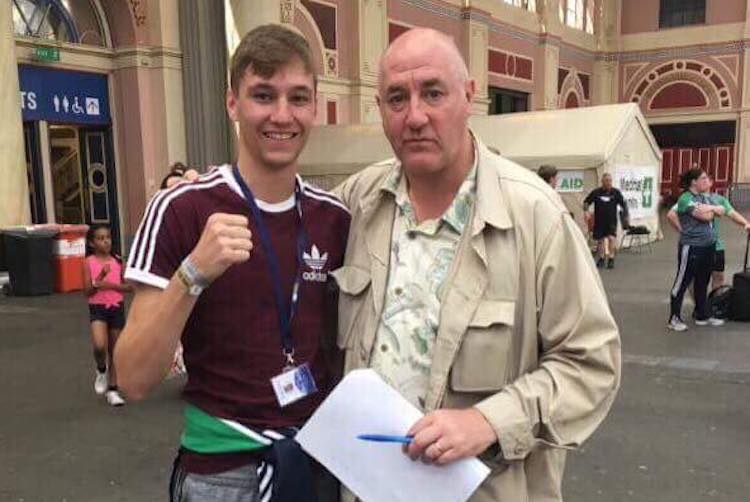 Matthew McCole off to Russia for World University Championships

McCole is on a four-man Irish team with Ricky Nesbitt from Dundalk, Kilkenny’s Sean Purcell and Terry McEntee of Monaghan.

The World University Championships glove off in Elista on Sunday and the Irish squad, including Letterkenny Institute of Technology science student McCole, head off today.