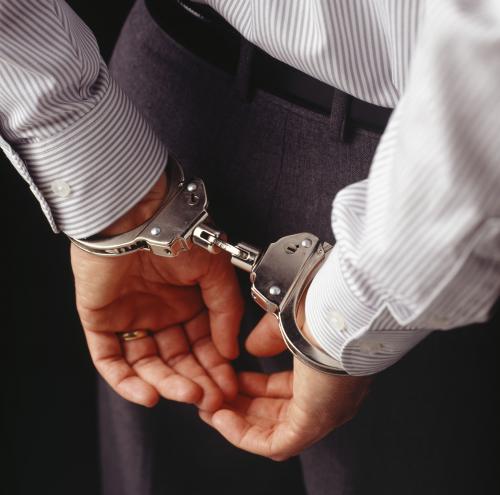 A 22-year-old man from Cork has appeared in court following the death of a man outside Letterkenny.

Henry Kiely, of Kilbarry Cottage, Old Mallow Road, was charged at a special sitting of Carrick on Shannon this afternoon.

He was charged with two counts of dangerous driving, failing to remain at the scene of an accident and having no driving license and no insurance.

He was remanded in custody to Castlerea prison and is to appear at Harristown court on 14th sept next.

Mr Kiely was remanded in custody with consent to bail including an independent surety of €15,000.

It follows a crash at Dooballagh on the main Letterkenny to Balybofey Road on Thursday evening.

A Maza car was in collision with a Toyota Hilux jeep.

A local man, 55-year-old Francie Browne, was critically injured in the crash and taken to Letterkenny University Hospital.

He died from his injuries on Friday afternoon.