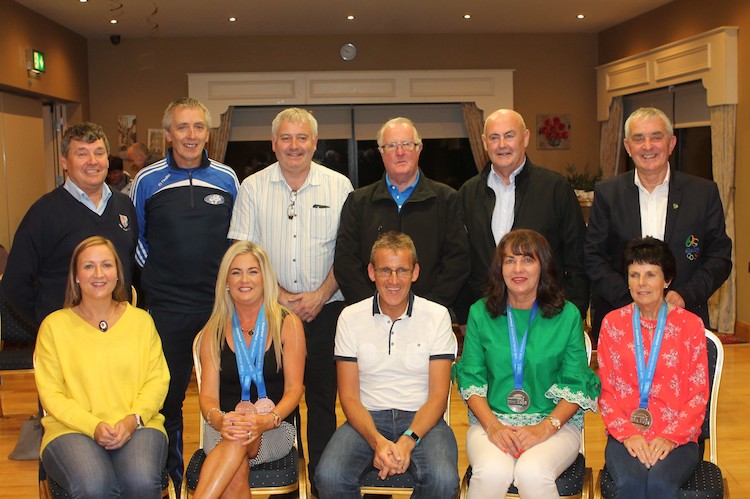 Finn Valley AC turned out in force last evening to honour their World Masters athletes upon their return from Malaga.

By Chris McNulty at the Finn Valley Centre. Pictures by Dermot McGranaghan

Sinead McConnell returned with two bronze medals, from her 5k and 10k competitions, while Noreen Bonner and Gloria Donaghey won team silver in the half-marathon.

Brian Ó Domhnaill and Garvan Boyce also competed in Malaga and had fine individual displays in the baking heat, while Margaret Reid – who won a European team silver with McConnell earlier in 2018 – was on course for a team medal only for hamstring trouble to strike in final 3k of the 10k.

McConnell set a new Donegal record in the 5k, finishing in 27:01.456 as she came in only two seconds behind the silver medal winner, Hungarian Katalin Bodorkos-Horvath.

In the 10k, McConnell was also behind the Hungarian athlete as she got into the top three after a gutsy race.

Ó Domhnaill had a new Irish age group best display in the 10k, while he was 9th in the 5k and the 20k, with Boyce already eyeing Canada in two years’ time.

“It is important to get together as a club to acknowledge this and show that we are proud and honoured of these athletes,” Finn Valley AC Chairman Patsy McGonagle said.

“These athletes trained extremely hard, six days a week. They had a go. That’s the key thing – that they had the go. We’ve have had athletes who had ability, but didn’t have it in the head and they didn’t have a go.”

It was time, too, to reflect achievements of the past and medals returned from the likes of Kay Byrne, Bernie O’Callaghan, Anne McGill (whose record from 2001 in Brisbane McConnell broke in Malaga) and James Gibbons were touched upon.

In the case of Bonner, who doubles as the Finn Valley AC secretary, there was a pointed reminder of the importance of having a key involvement in the club alongside competing.

McGonagle added: “They trained unbelievably hard. There was no compromise and it was very, very intense. They were being pushed, but they responded. They are a delight to coach.”

Donegal County Councillor Patrick McGowan, a former Ulster Youth Champion, was joined by fellow Councillor Martin Harley to present some of the medals and certificates.

Councillor McGowan, the Chairman of the Stranorlar Municipal District, said: “It’s a very proud day for the club and for the community.

“It’s also great to see the young athletes coming through and I am very glad to be associated with the club here and the centre.”

Double bronze medallist McConnell, who is only recently returned to the sport, said: “Being back in athletics meant the world to me.

“The support from the club was amazing.” 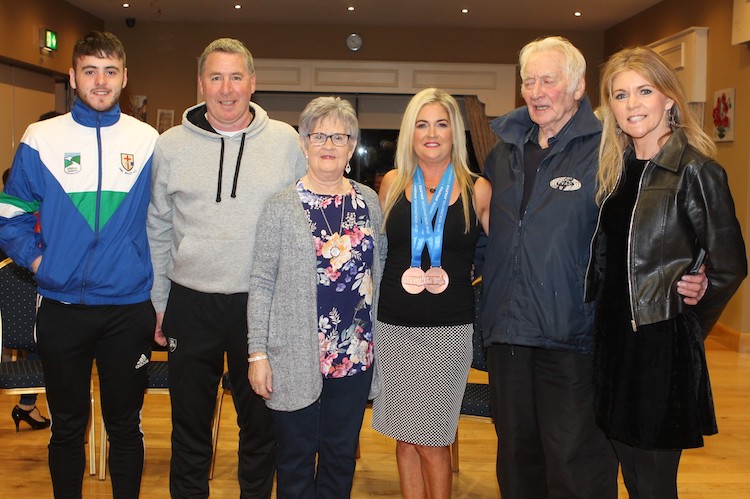 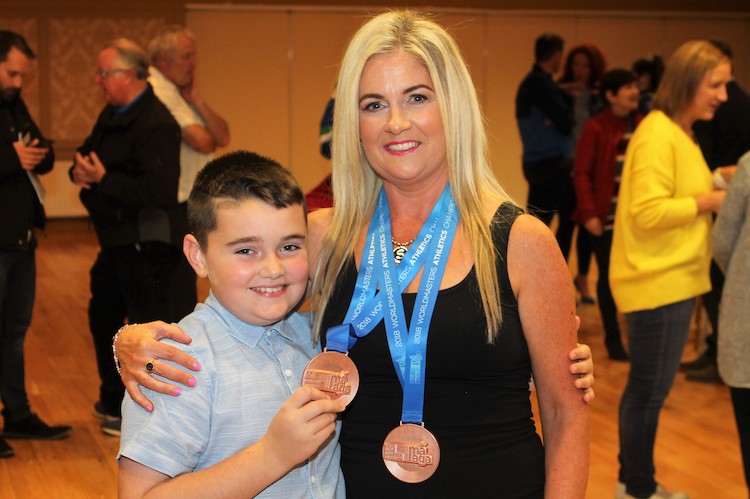 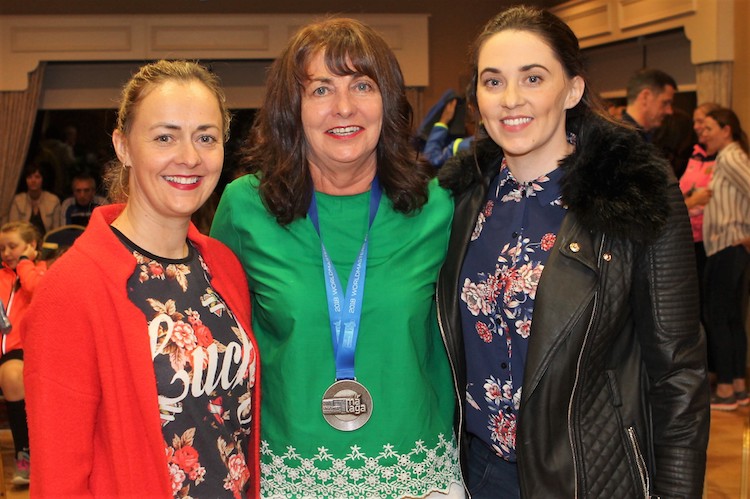 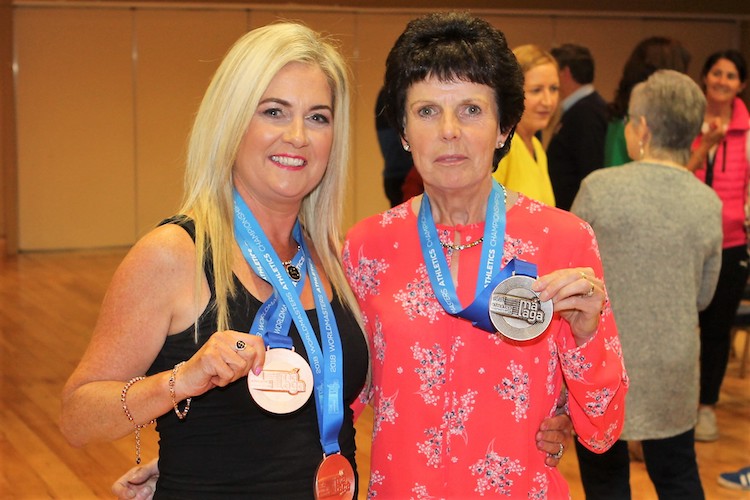 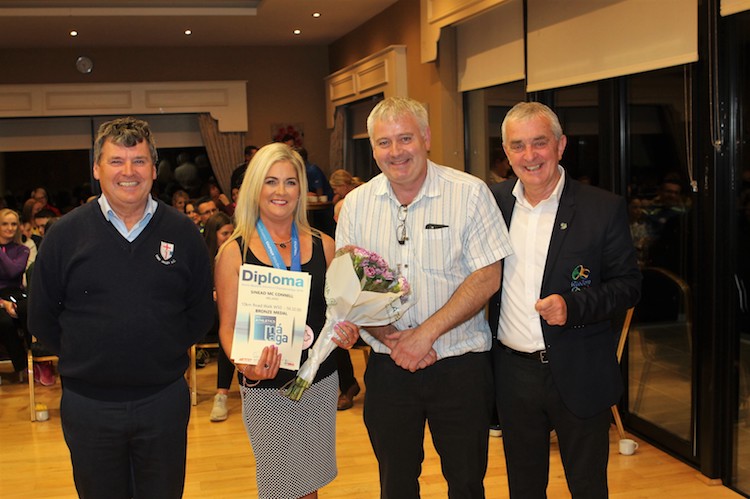 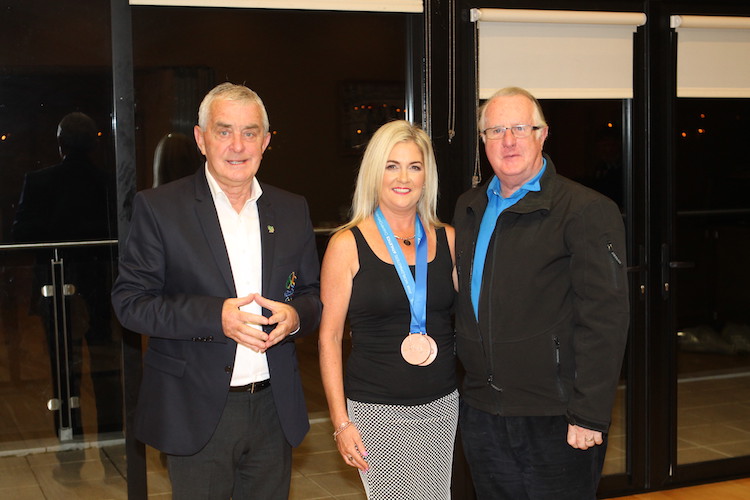 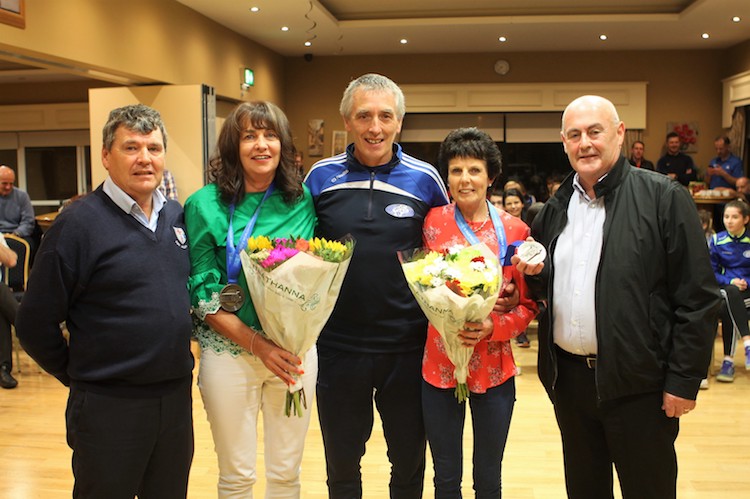 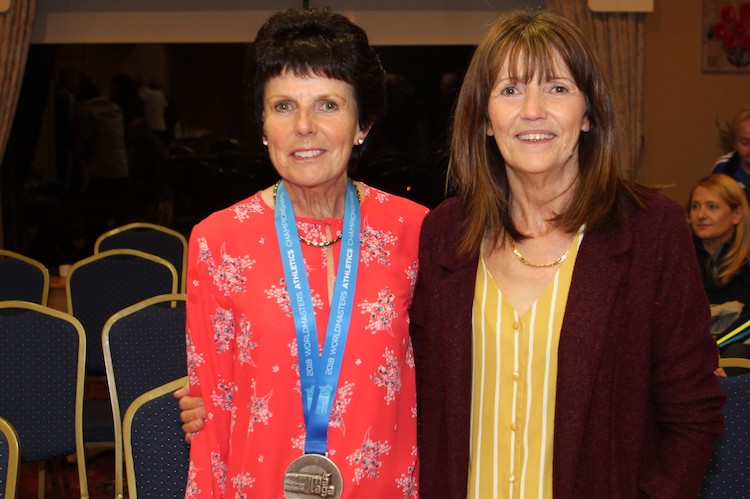