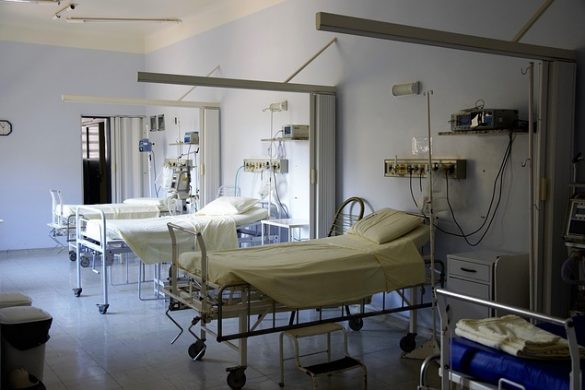 A court date has been set for the case of a healthcare worker charged with assaulting a patient at a Letterkenny University Hospital.

An initial mention of the case heard claims that the incident occurred when some bedside furniture was allegedly pushed in the face of a patient.

Photos of the alleged injuries were handed into the court in evidence and seen by Judge Paul Kelly.

Gardai confirmed that the alleged victim in the case was a patient in Letterkenny University Hospital at the time of the alleged assault on February 24th last.

Mr Mason, of Magheralosk, Bunbeg, is charged under Section 3 of the non-fatal offences against the person act.

His solicitor, Mr Cormac Hartnett, told the court that there are a number of witnesses in the case.

He said his client is a married father-of-two who earns €440 per week.

The case is to be heard on January 29th next.